Number of cancer cases can rise by half by 2030 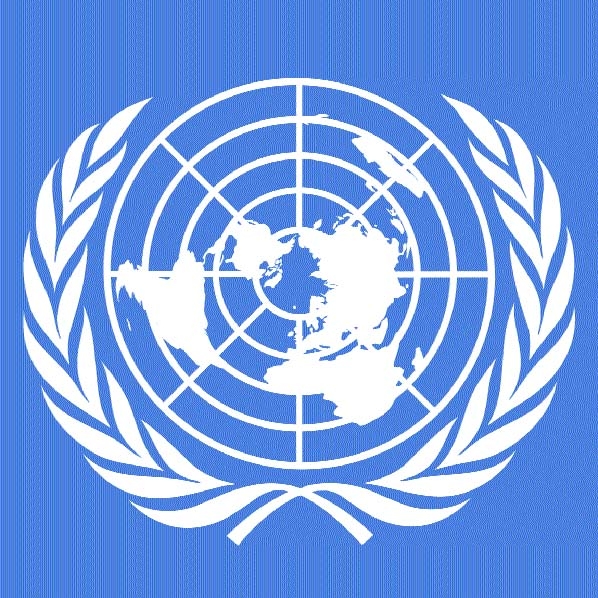 Life Desk :
New cases of cancer can reach to 21.6 million per year, rising by half, by 2030, as compared to 14 million in 2012, said the UN on Monday during a global analysis of the scourge.
Cancer deaths, meanwhile, will likely rise from 8.2 million to 13 million per year as the world's population grows and ages and more people adopt risky lifestyle habits, said the report compiled by the International Agency for Research on Cancer (IARC).
It took aim at Big Tobacco, saying its sales drive was "inextricably linked" to a likely surge in lung cancer.
Released on the eve of World Cancer Day, the report was compiled by more than 250 scientists from over 40 countries. It is the first such overview in six years.
World Health Organisation (WHO) Director General Margaret Chan, whose agency oversees the IARC, said the overall impact from cancer would "unquestionably" hit developing countries the hardest.
These nations are already grappling with poverty-associated cancers caused by infection or disease, she said.
Added to that will be cancers blamed on more affluent lifestyles -- high tobacco and alcohol use, eating processed foods and not exercising enough.
IARC director Christopher Wild said the focus should be on prevention.
"The particularly heavy burden projected to fall on low- and middle-income countries makes it implausible to treat our way out of cancer, even the highest-income countries will struggle to cope with the spiralling costs of treatment and care," he said.
Cancer overtook heart disease as the number one cause of death in the world in 2011.
New cases will likely rise to 19.3 million in 2025, with 11.4 million deaths, said Wild. By 2035, new cases would number about 24 million per year.
The report found a slight gender bias: 53 percent of cancer cases and 57 percent of deaths were among men.
In men, cancer most often attacked the lungs (16.7 percent) followed by the prostate (15 percent), colorectum (10 percent), stomach (8.5 percent), and liver (7.5 percent).
For women, cancer was most common in the breast (25.2 percent), colorectum (9.2 percent), lung (8.7 percent), cervix (7.9 percent) and stomach (4.8 percent).
There were also regional imbalances: more than 60 percent of the world's cancer cases and 70 percent of deaths occurred in Africa, Asia and Central and South America, said the World Cancer Report.
Measured as a proportion of the population, however, high-income countries in North America and western Europe as well as Japan, South Korea, Australia and New Zealand, had higher figures.
Cancers of the breast, colorectum and prostate were more typical of the industrialised world, said the report, and those of the liver, stomach and oesophagus more common in low-income countries.
China bears brunt of new cases
Almost half the new cases diagnosed in 2012 were in Asia, most of them in China, said the report. Europe had nearly a quarter of cases, the Americas about a fifth, and Africa and the Middle East just over eight percent.
But when it came to deaths, Asia's share jumped to more than 50 percent and that of Africa and the Middle East to nearly 10 percent, while the Americas' share shrank to under 16 percent and that of Europe to 21.4 percent.
Cancer is typically diagnosed at a more advanced stage in less developed countries, and treatment is less readily available, said the report.
Globally, lung cancer was the biggest killer with 19.4 percent of the total, followed by cancer of the liver with 9.1 percent and stomach with 8.8 percent.
The report said lung cancer was "inextricably linked to the global tactics of tobacco companies aiming to expand their sales."