Love Station to be released Sept 5 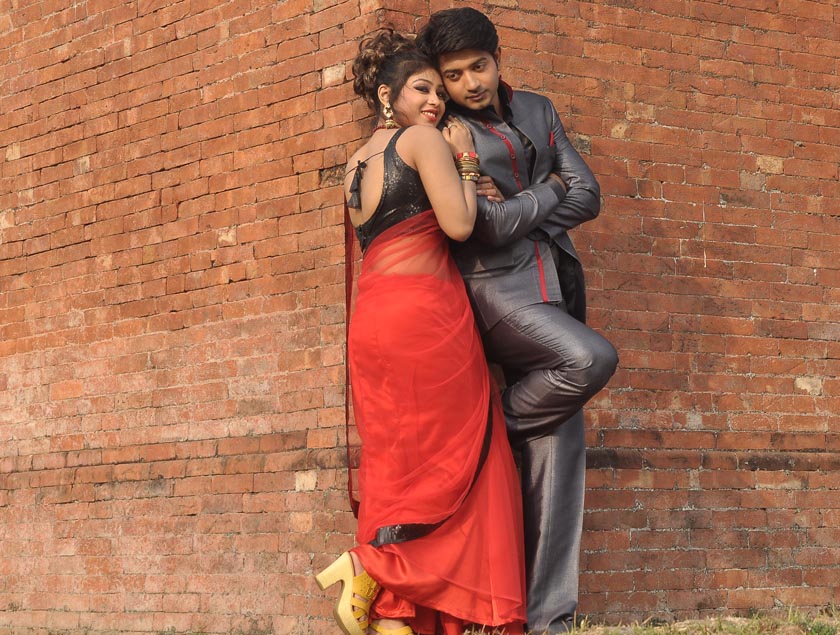 With a full-fledged entertainment, melodious songs, exceptional action and new locations the movie Love Station is scheduled to be released on September 5. Directed by Shahadat Hossain Liton a new face in the countryâs film industry Misty Jannat is going to debut her career by this movie. Misty acted against popular hero of present time Bappi in Love Station. Misty and Bappi acted in roles of Kajol and Nibir in the movie. The story of the movie revolves with a rail station named Love Station. In the story, it will be shown that after completing her study Kajol meets Nibir in the station on the way to Chittagong from Dhaka. During that time many incidents take place in the story of the movie. Then they started love to each other. At last, a sad incident takes place in the movie.While talking about the movie its director Liton said, âNow there is something new things are being observed at present movies. I have also started to give something new to the viewers in my movie Love Station. I think viewers will accept positively my new experimental work.âActress Misty Jannat shared her feelings by this way, âIt will not be wise for me to say something about my performance in the movie before itâs releasing. I believe my opening will be elegant. I have worked so hard to express my role in the movie. In fact, I have tried my level best.âProducer Mosharraf Hossain said, âLove Station has been made to aim a vision. That is to return the viewers to the cinema halls across the country. I have tried my level best arrangement in this regard. I think the movie will give full entertainment to the viewers.âAlexander Bo, Shahnur, Maruf Akib, Kazi Hayat, Rehana Jolly, Rasheda Chowdhury, Gangua, among others, also acted in different roles in Love Station. Shawkat Ali Emon has given its music direction, while its story was written by Abdullah Zahir Babu.