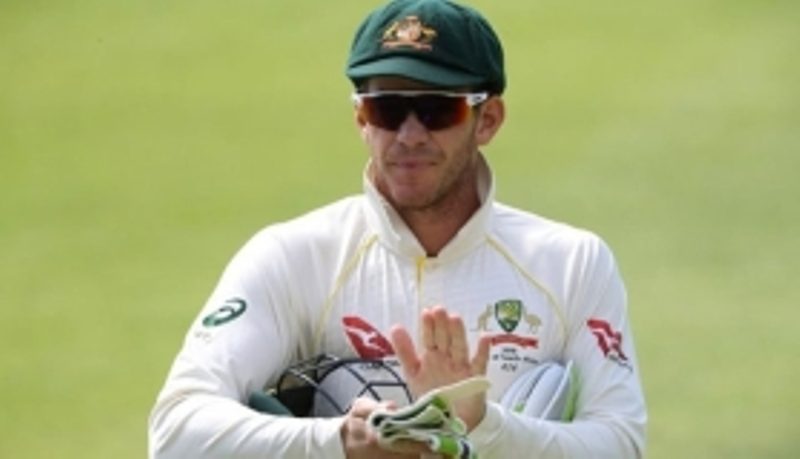 Australian Test skipper Tim Paine has ended a 13-year drought, scoring his first century since 2006 on his return to domestic Sheffield Shield cricket after a gruelling Ashes series in England.
The Tasmanian last reached three figures as a 21-year-old when he scored his maiden first-class ton - also against Western Australia.
Paine's innings ended on 121 in Perth on Saturday when he mishit a pull shot off WA quick Jhye Richardson and was caught at mid-wicket.
His timely knock coincided with Australian coach Justin Langer praising Paine's work in charge of the national team.
"The beautiful thing about Tim Paine is that he knows he can get better," Langer told broadcaster ABC.
"He can keep getting better, he will keep learning, and with his youthful enthusiasm, even as a senior player, he's got lots of areas he can improve -that's heartening for him and that's heartening for us.
"But for the moment, he's definitely doing a great job."
Other standout performances during the opening round of the Shield season included David Warner's sparkling 125 for New South Wales against Queensland after a miserable Ashes series where he struggled to reach double figures.