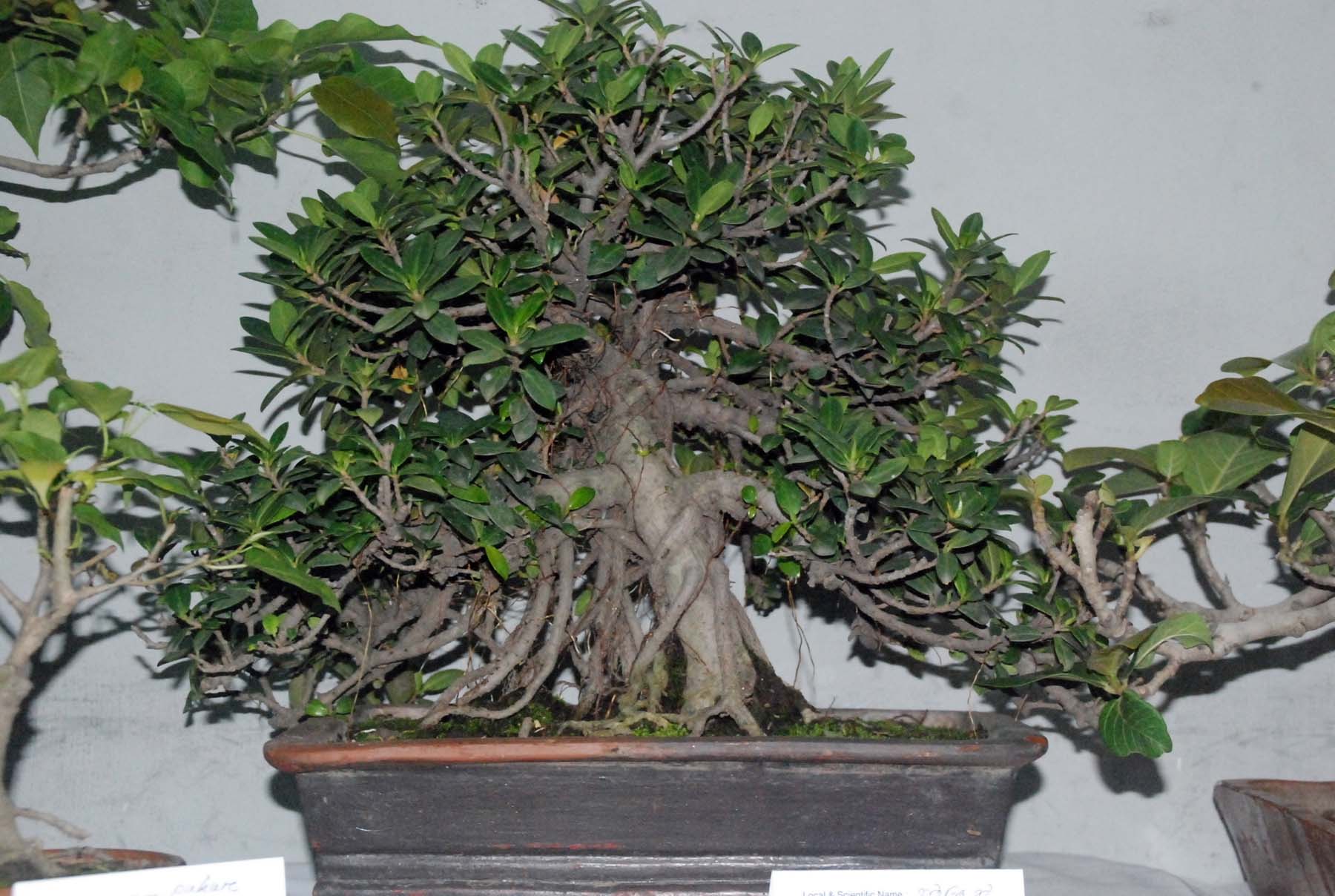 Art & Culture Report :
Countryâs leading bonsai association, Radiant Bonsai Society organised a three-day bonsai exhibition at WVA Auditorium in the cityâs Dhanmondi area recently.
Environment and Forest Minister Anwar Hossain Manju inaugurated the exhibition as the chief guest, while Chairman of IFAD Group Iftekhar Ahmed Tipu was present as special guest at the inauguration.
President of Radiant Bonsai Society Gulshan Nassrin Chowdhury, among others, were also present on the occasion.
Around 60 speciesâ bonsai were on display in the exhibition. Besides display, there was option for selling bonsai in the exhibition. Prices of bonsai were from Tk 500 to Tk 70,000.
While talking about the exhibition Gulshan Nassrin Chowdhury said, âIn our urban life, there is little bit scope for the children to know or to learn about trees. To learn them about the trees, this exhibition is very important. Bonsai is a valuable asset. Its price varies on its system, age and style. There is huge prospect of bonsai in the country.â
âIf the bonsai artists increase, the country can earn a huge revenue to export the bonsai,â she said.
In the exhibition, Bonsai experts Subir Obayed, Sarwar Hossain Shipon and Salma Binte Nur gave training to the visitors who were interested to learn how to make bonsai.