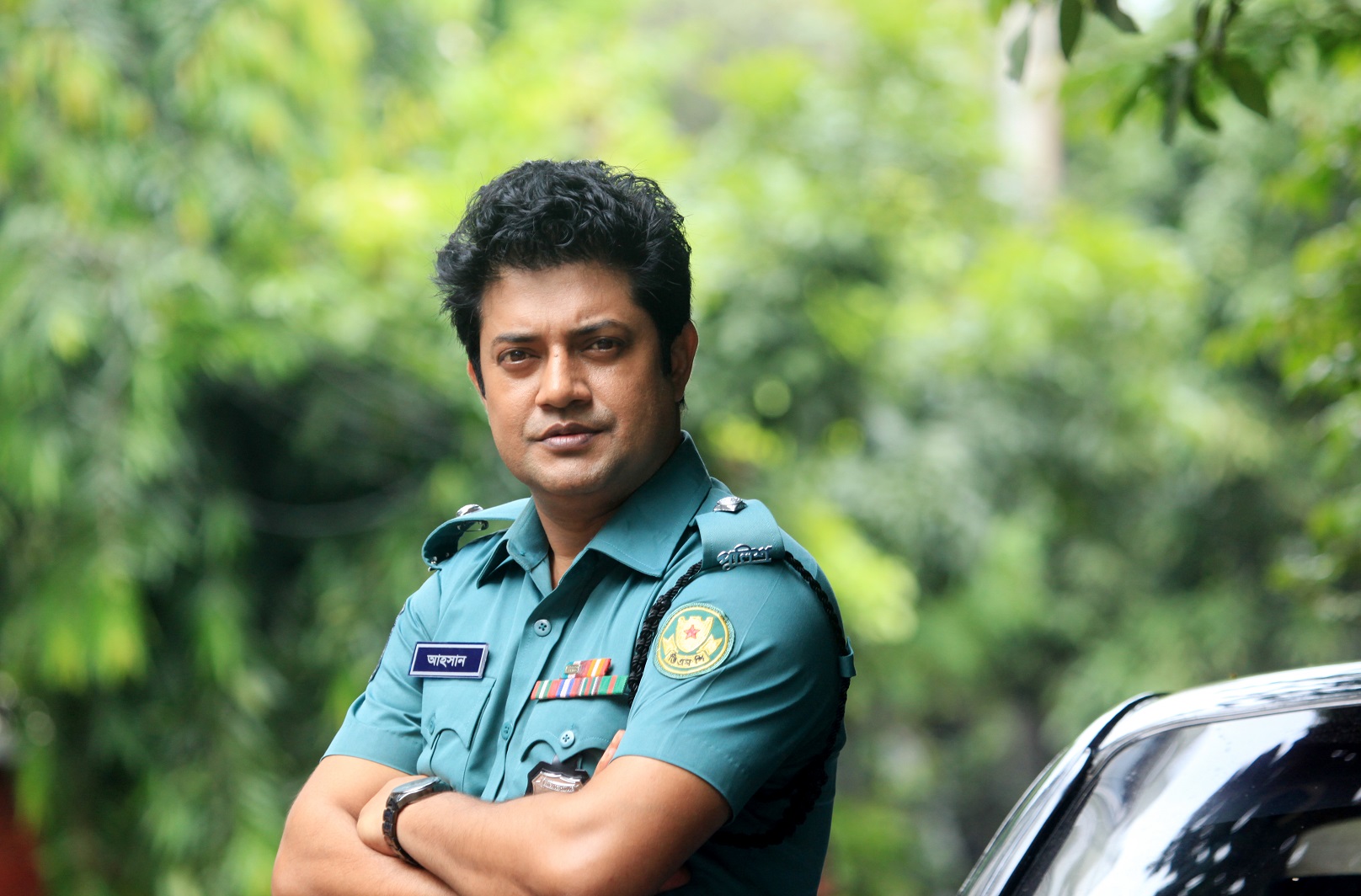 Popular actor Ahsan Habib Nasim has acted in a drama serial and also performed as a model in a TV commercial (TVC).
He performed as model in a TVC of Pran Shonpapri under the direction of Hasan Morshed. Besides this, Nasim is also acting in a drama serial titled Cholo Hariye Jai, which is being telecast on NTV now, under the direction of Saiful Islam Mannu.
In the TVC, popular TV actress Moutushi Biswas acted against him. The TVC is being telecast in different satellite channels now and he is receiving positive response from the viewers. In the meantime, Nasimâs serial is also being aired now.
While talking about his new performance Nasim told this correspondent, âOverall it became a nice TVC. For this reason, I have received positive response after airing the TVC.â
On the other hand, in serial Cholo Hariye Jai, Nasim is acting in role of a police officer. By this serial for the third time he is acting in the role on the screen.Â