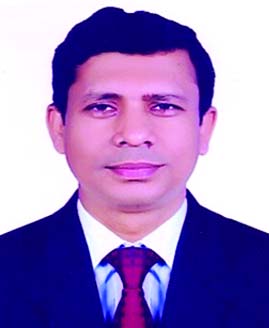 (Dr. Sonjoy Chakraborty is Deputy Secretary of the Government. He is also one of the Researchers in the area of Business and Investment and an Economic Analyst.)