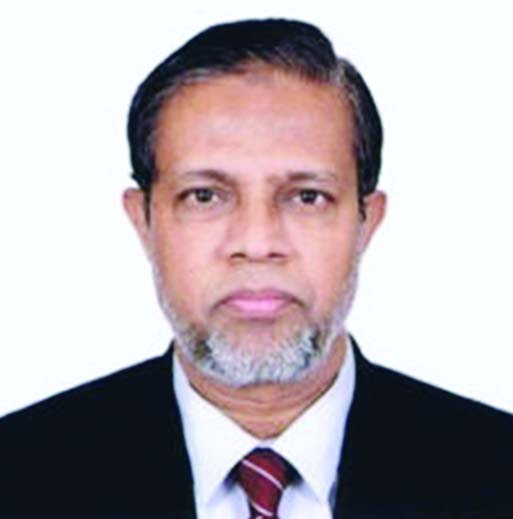 (Dr. Mahammad Abdul Mazid is a retired Secretary to the Government of Bangladesh and former Chairman of the National Board of Revenue (NBR), was appointed as the new Chairman of CSE on 15 February, 2014 in line with the Exchange Demutualization Act, 2013. He is Senior Vice Chairman of South Asian Federation of Exchanges (SAFE). Dr. Mazid, currently is the Chief Coordinator of the Diabetic Association of Bangladesh
He was a member in the Planning Commission, Deputy - Joint- Additional Secretary of the Finance Division, MoF, Director of the Board of Investment (BoI), and Economic Relations Division. Dr Mazid served asÂ  a trade diplomatÂ  ( Commercial Counsellor) for six years in the Bangladesh Embassy in Tokyo, Japan. Dr. Mazid has had over 28 years' experience of working in the public finance sector. He is a resource person in the Govt. Training Academies like Bangladesh Public Administration Training Center, National Defense College, Civil Service College, Bangladesh Bank Training Academy etc. He has been a visiting faculty in the Ahsanullah University of Science and Technology (AUST) and University of Information Technology and Science (UITS).Â  Â
Apart from showing excellences as a public servant, Dr. Mazid has proved his proficiency in writing as well. He authored 28 books on Literature and Socio-economic eondition of Bangladesh. He is a regular columnist in leading national dailies and magazines.
He is a member of the Governing Board of Human Development Foundation, Bangladesh NGO Foundation, International Business Forum of Bangladesh (IBFB). He is the former Treasurer of the Asiatic Society of Bangladesh and Dhaka Ahsania Mission).