Bangladesh: The State-Language and the State 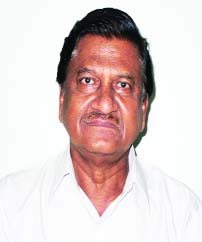