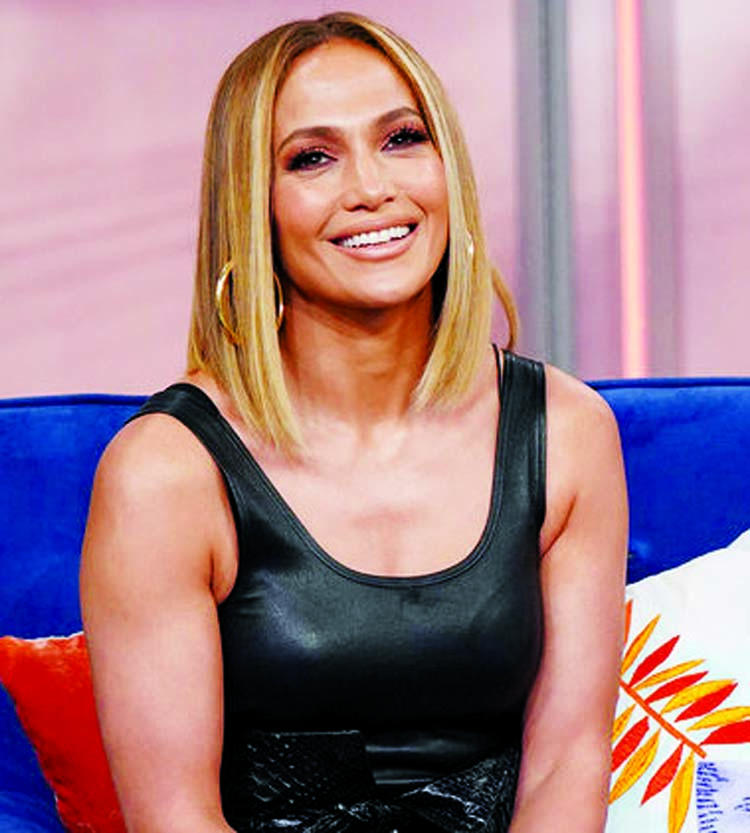 Singer-actor Jennifer Lopez revealed that she did not charge money for playing the role of a stripper in her last release 'Hustler'.
"I didn't get paid a whole bunch of money for 'Hustlers,'" the 50-year-old star told for their 2019 'Men of the Year' issue released on Monday.
"I did it for free and produced it," the star continued.
"I bank on myself, you know? That was like Jenny from the block. I do what I want, I do what I love."
The film, based on the 2015 article titled 'The Hustlers At Scores', follows a group of Manhattan strippers as they discover they can make serious money by turning the tables on their wealthy Wall Street clientele.
The story has been compared to that of a 'Robin Hood' tale in which the ladies would argue they were stealing from the rich and giving to the poor.