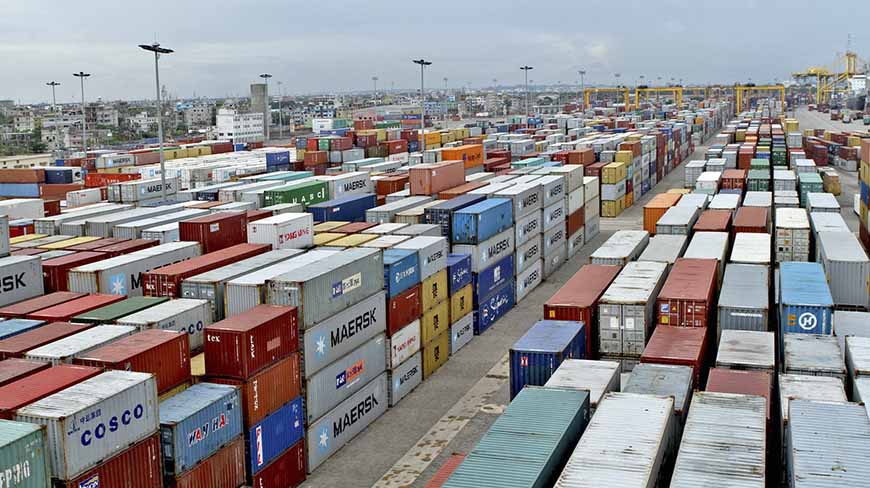 The goods transportation resumed after truck and covered-van workers called off their strike following a meeting with the home minister on Wednesday night.

Covered-van Goods Transport Owners-Workers Unity Council convener, Rustam Ali said, âThe government met some of our demands. It also assured us of meeting some others. They said they would review the new road transport act.â

He made the announcement around 1:00am Wednesday following a meeting with Home Minister Asaduzzaman Khan Kamal at his Dhanmondi residence in the capital.

After 18 hours of suspension since 8:00am on Wednesday,the container movement started around 2:00am, said, Md Omar Faruq, Secretary of Chattogram Port Authority (CPA).

The CPA Secretary said, all the trucks, trailers and container-laden-vehicles started work in the port 15 minutes into the strike withdrawal announcement.

Port officials and correspondents said that, long queues also found at the port gate since morning following the end of the strike.
Â
The truck and covered-van drivers enforced the strike amid a work stoppage by bus owners and drivers in 20 districts demanding reform of the new Road Transport Act.