We are going to get real academic reform 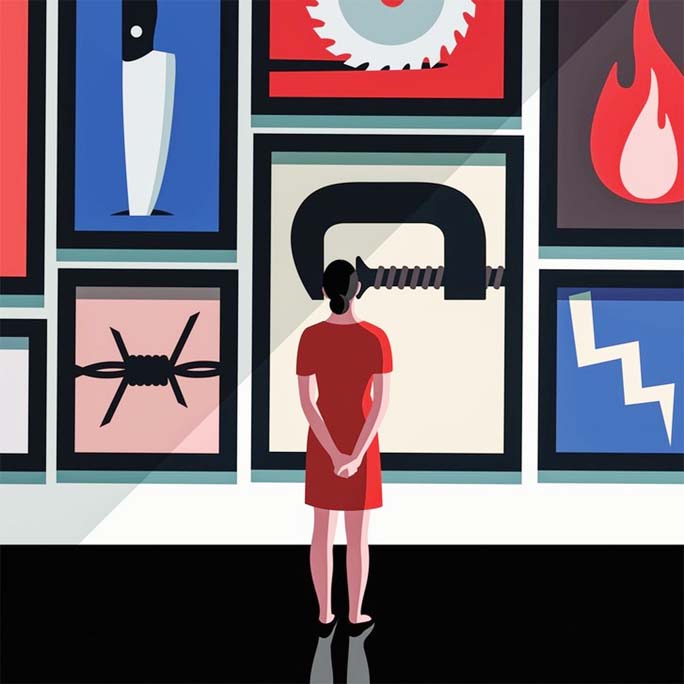 William Klemm, Ph.D :
I just returned from the Cognitive Neuroscience of Learning conference in Aspen, Colorado. Neuro-education is a hot new education movement based on transitioning discoveries about brain function into teaching practices. Actually, this is what I have been doing since 2004 with my efforts to find practical applications in memory research and explain them to teachers and students (see thankyoubrain.com).
You would never guess who the conference organizers invited to be the keynote speaker. It was Goldie Hawn. Yes, I mean the famous actress many of us think of as a ditsy blonde. She is a grandmother now, but still vivacious and attractive (and I was thrilled with our brief visit). Goldie has created a neuroscience-based "Minds Up" educational Foundation and program to improve learning in elementary school children (see thehawnfoundation). Her program espouses some of the things that are central to brain-based education. She shows that even those we think of as ditsy blondes are interested in neuroscience and how it can help us learn and remember. Elementary school teachers are using her approach not only to teach neuroscience (see, it is not arcane), they also teach kids to be more introspective about how what they feel, think and do affects the brain and their learning.
Showing kids how to be aware of and control their feelings and behavior is a key part of neuro-education. The experts refer to this capability as "Executive Function," which they simplistically ascribe to the prefrontal cortex (pfc). The pfc is the part of the brain that is most developed in higher primates, such as chimps, apes and humans. As such, the pfc is certainly crucial to executive brain functions. But many researchers, including me, have shown that higher cognitive functions arise from widespread action across many parts of the neocortex.
Anyway, from a teaching perspective, what is important about Executive Function training is teach kids how to be better at it. Goldie's program emphasizes teaching kids to recognize when they are wired, upset, angry, or have other emotions that interfere with their learning. By being more self-aware, they have a better chance to control themselves.
I also met at that conference, Nobel Prize physicist, Carl Wieman, now Associate Director of the White House Office of Science and Technology. His talk stressed that educators need to emphasize concepts and principles. He also made the point that everybody who has gone to school tends to think they are an expert in learning. But he emphasized, "novices seldom recognize what they do not know, especially in education."
Also presenting at the conference was the U.N.'s World Bank's education director, Helen Abadzi of the (and fellow Auburn graduate), She told me about the science-based reform initiatives the Bank is pursuing in developing countries.
We all know that U.S. education is in crisis. Many think the solution is just to spend more money. But there is plenty of non-partisan research showing there is no reliable correlation between funding and educational achievement. The plea for more money is akin to the fallacy of solving the federal budget deficit crisis by borrowing still more money. No, the solution for both problems is to stop doing things that don't work and do more of what does. The ideas of "neuro-education" are crucial to effective reform.
Research in this area includes, in addition to training Executive Function, such things as reasoning training, improving working memory, ways to improve memory consolidation and retrieval, and treatments for reading disabilities and ADHD.
(William Klemm, Ph.D., is a senior professor of Neuroscience at Texas A&M University).