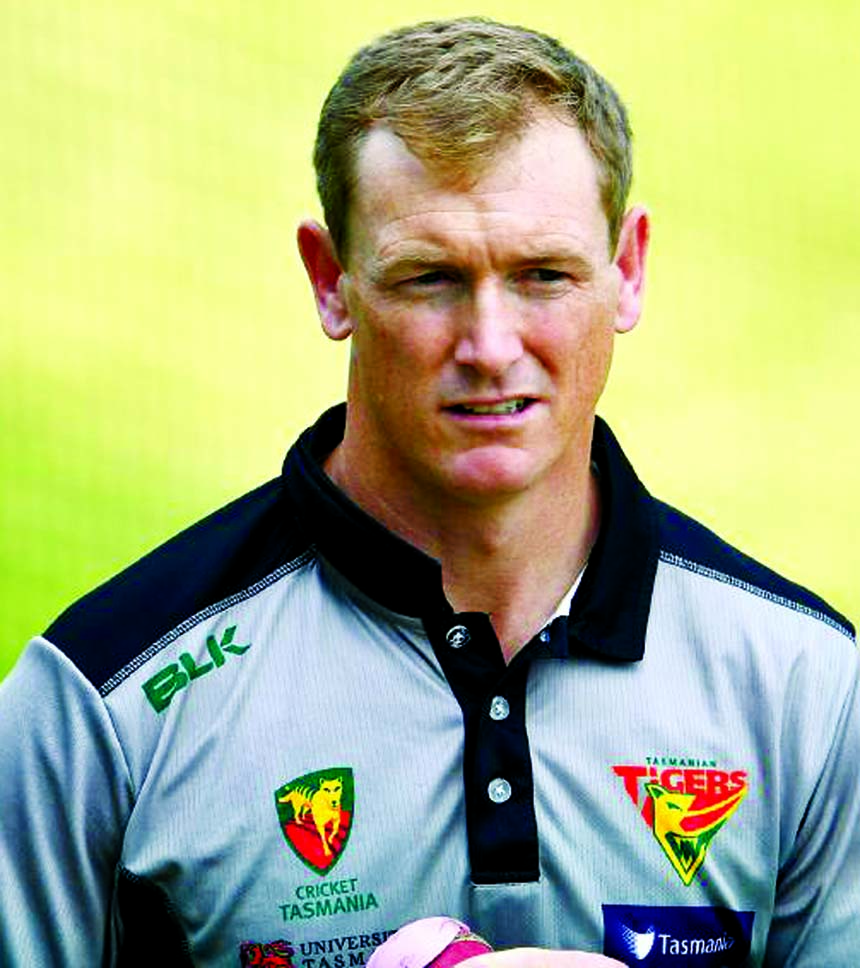 Former Australia Twenty20 captain George Bailey was appointed Wednesday as one of the country's three national selectors, replacing the retired Greg Chappell.
He joins chairman Trevor Hohns and coach Justin Langer and draws the curtain on his long playing career after the domestic Big Bash League in early February to take on the role full-time.
"I have been fortunate enough to contribute as a player for quite a few years, and to now have the opportunity to continue in the role of selector is a tremendous honour," said Bailey.
"I'm confident I can add value to the selection process and that my experience will be complementary to that of Trevor and Justin."
Bailey, 37, played five Tests, 90 one-day internationals and 30 Twenty20s for Australia.
He has also been a stalwart for Tasmania, the Hobart Hurricanes and Melbourne Stars since making his first-class debut in 2004. He is currently 12 runs short of 10,000 first-class runs.
"He is an outstanding leader and one of the most respected, thoughtful and generous figures in international cricket," said Cricket Australia's head of national teams Ben Oliver said.