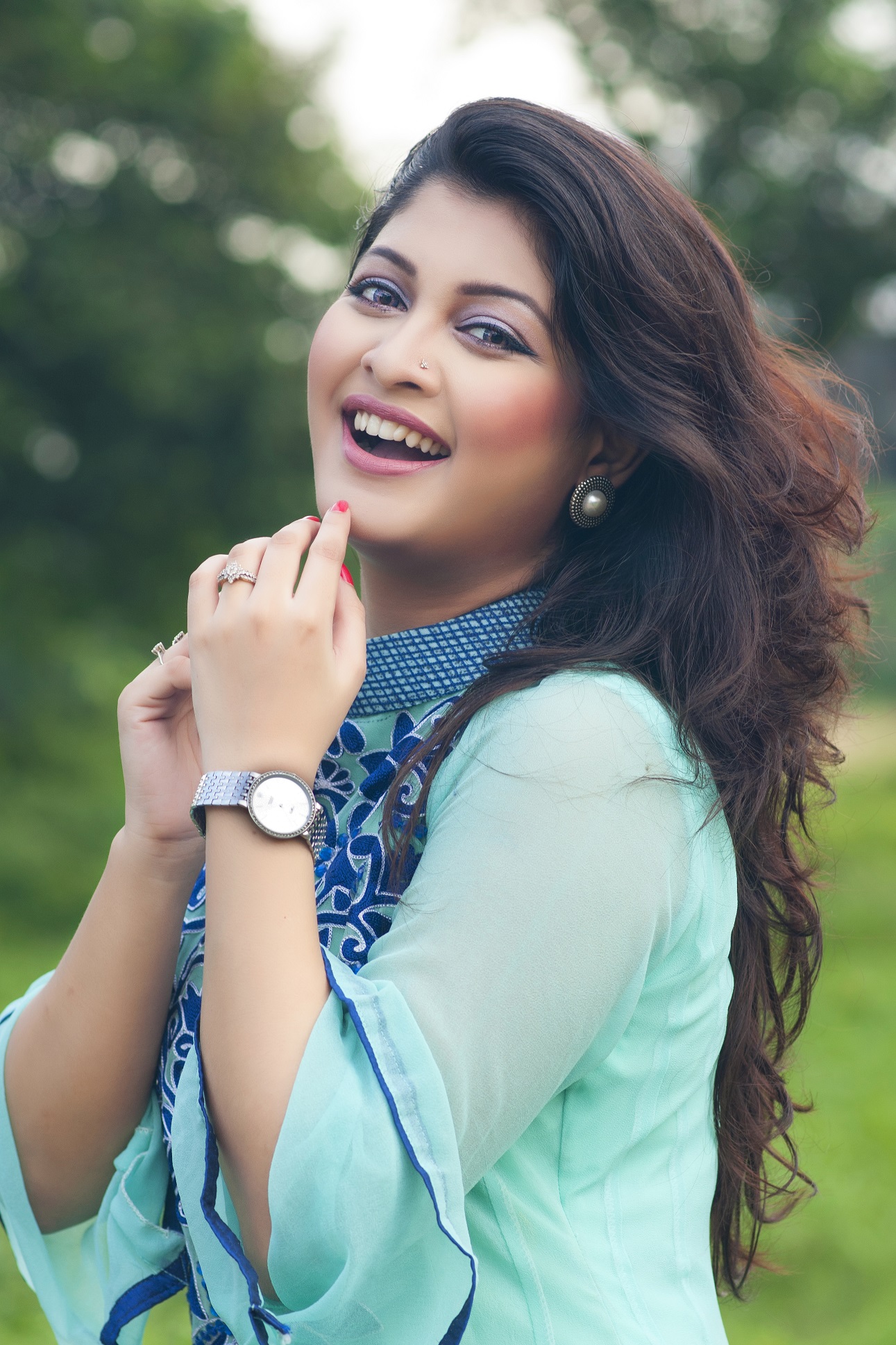 After all kinds of predictions popular TV actress and model Sarika is returning to acting after Eid-ul-Azha. She tied the nuptial knot with Mahim Karim on August 12. Their post-wedding reception is scheduled to be held in January next year. Â
While talking about her returning to media Sarika told this correspondent, âMany rumours were taken place about me before my marriage. But then all the rumours proved false. I am grateful to Allah that I have got a nice life partner like Mahim in my life. Everybody pray for me as I can work in media successfully in the long run. I have already got scripts of several TV plays. I am already started to read those scripts. I am hopeful that after Eid-ul-Azha I will again start acting in the TV plays.â
Sarika also informed that she would become regular in acting but she wants to work selectively under the direction of renowned play directors. She will give priority to her family first, then acting, she said.
Though two years ago Sarika showed keen interest to work in the big screen, but now she has no interest to act in movie. âIf the total condition of the film industry will improve then I will re-think to work,â Sarika said.Â  Â
However, Sarika last acted against Apurbo in a telefilm titled Backdated. After airing on NTV the telefilm was attracted by the viewers.
It may be mentioned that Sarika started her career in media by a television commercial of Djuice under the direction of Gazi Shuvro.
Her first acted TV play was Ashutosh Sujonâs Camellia.
Sarikaâs only acted drama serial was Rumali, which was directed by Arun Chowdhury under the story written by Humayun Ahmed.Â Â