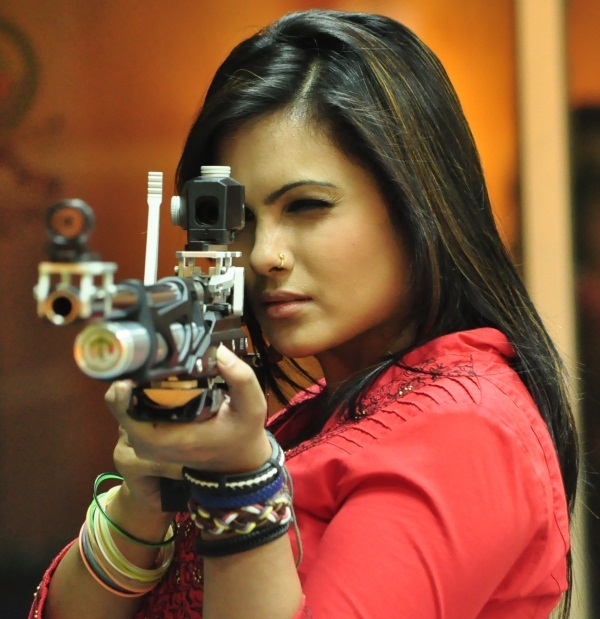 Helpless Ronti is moving forward. Police has arrested her husband Azad. But she doesnât know the reason. Ronti has nobody in this city except Azad. How can she overcome the issue? When she goes to her neighbourhood lawyer Mr Momin he starts to play a game with her. At one stage, Ronti realises that Mr Momin will not help her. Then she has to step forward to avoid all kinds of curious, unexpected and unwanted demands from the lawyers, police, shopkeepers of her area, interested tenants, among others.
It is the story of a woman who faces many barriers in the society. It is the story of a drama serial titled Nari. The serial is being directed by Mostafa Monon. Its script was also written by Mostafa Monon.
The cast of the serial includes Sumaiya Shimu, Hasin Raushan, Saberi Alam, Shatabdi Wadud, Lutfar Rahman George, Shamima Tusti, Sajjad Reza, Pori Moni, among others.
The serial Nari is being telecast on Maasranga TV at 8:00pm every Tuesday and Wednesday.Â Â