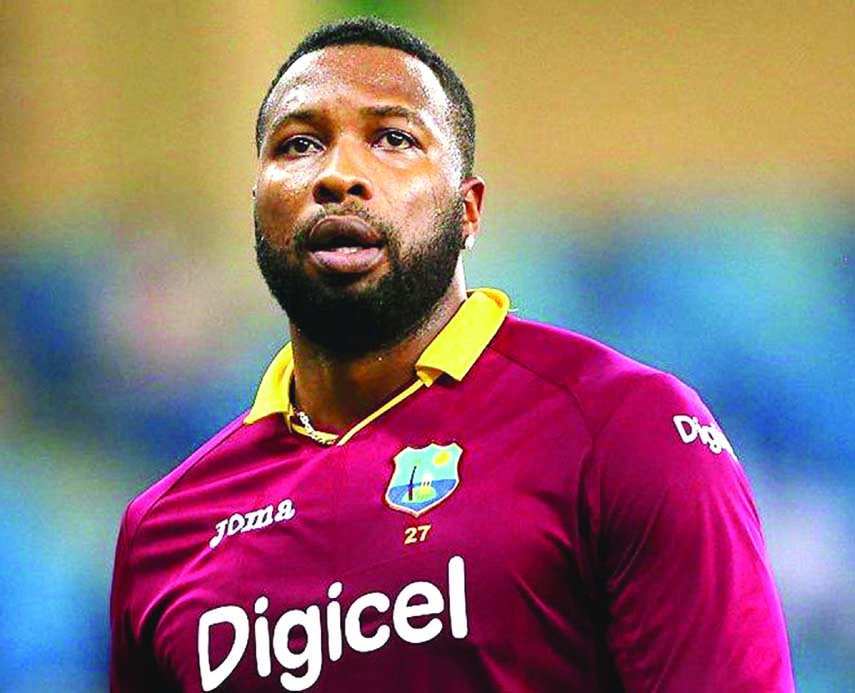 India captain Virat Kohli bettered his personal best in the shortest format of the game to lead his team to a memorable six-wicket win over the West Indies in the first T20I of the series.
After the visitors posted an imposing 207/5, Kohli's unbeaten 94 off 50 balls (4x6, 6x6) helped India get to 209 with eight balls and six wickets to spare.
After hitting Kesrick Williams for a six in the 16th over, Kohli used his bat as an imaginary notebook to "tick" the bowler's name off. When asked about Kohli's gesture, Windies skipper Keiron Pollard said: "He is an animated character, a great batsman and he continues to show the world that he is a world class batsman. His theatrics or whatever, it comes as part and parcel of the game. Sometimes you have to be like that to pump yourself to score runs and so I am fine with it." While Pollard praised his batters for putting up a good show, he seemed unhappy with his bowlers for failing to defend the 200-plus score.