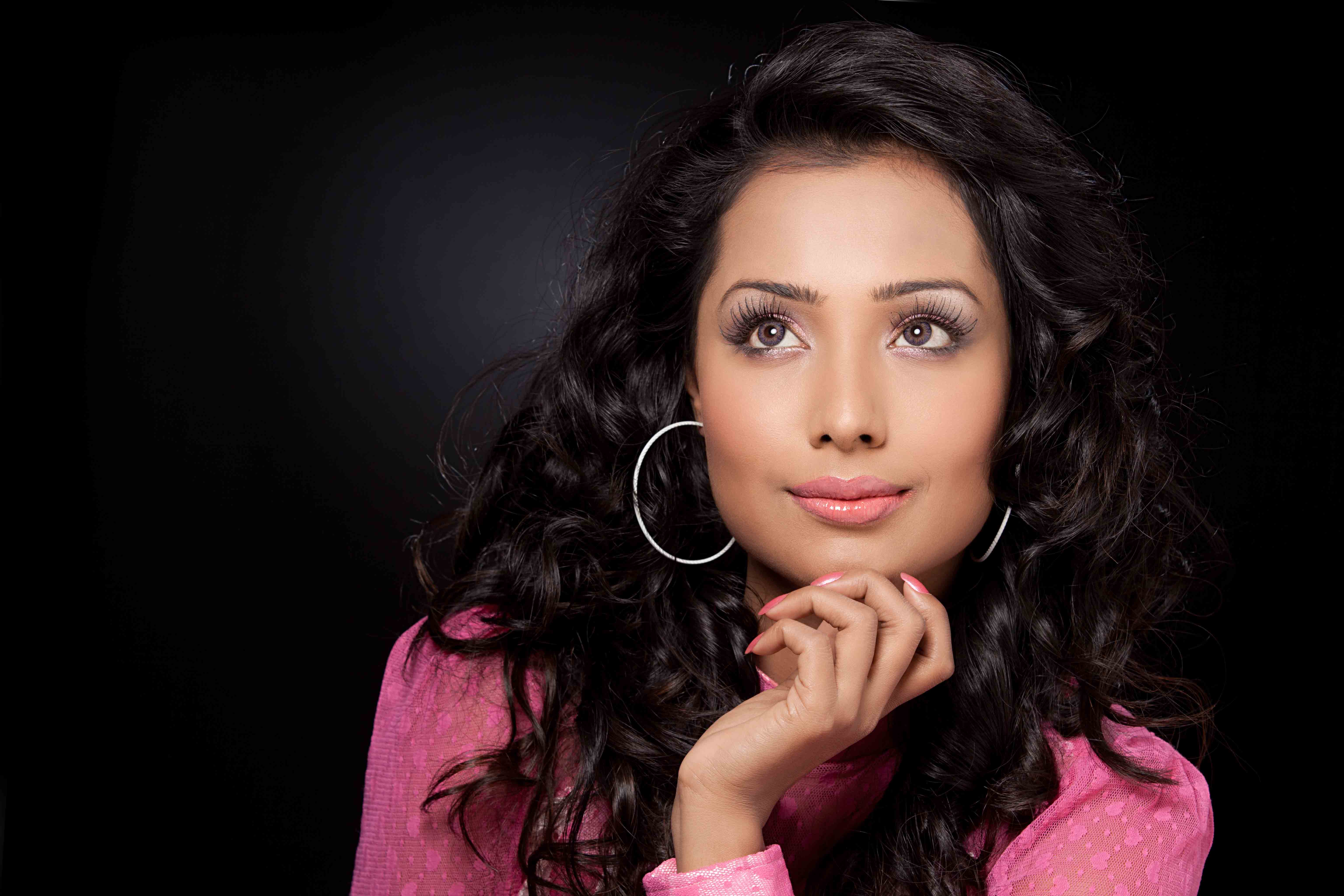 Mimi is the popular singer of a song titled Ek diwana dui diwana. Her other songs also became popular to all. This popular singer will perform in a phono-live studio concert titled Music Club tonight on Banglavision. The live show, produced by Nahid Ahmed Biplob, will be telecast at 11:25pm.
In this show, Mimi will disclose many untold stories of her life and share many things about her music career.
Besides performing in the show, Mimi will reply to the questions from the audience over telephone.
She will also tell about her future plan with music in the show.