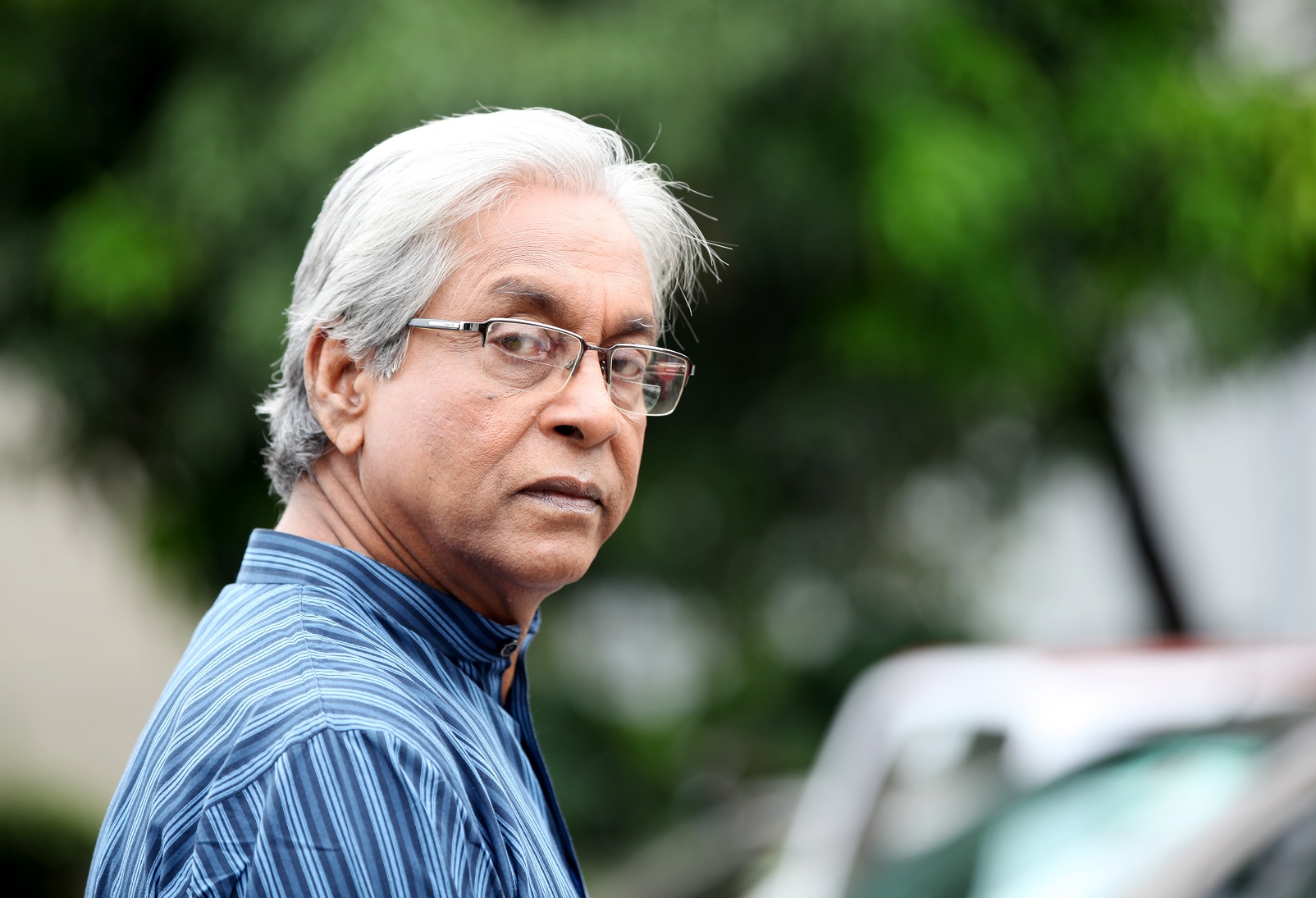 Ekushey Padak and National Film Award winning film director Chashi Nazrul Islam is ill now. Due to his illness, works of his directed two movies remain stalled now. These movies are: Bhul Jodi Hoi and Antorongo. Story of Bhul Jodi Hoi was written by Chashi Nazrul himself, while Abdullah Zahir Babu has written story of Antorongo.
Emon, Samrat, Alisha Prodhan and Dola Mon acted in Bhul Jodi Hoi. On the other hand, in Antorongo, Emon, Alisha Prodhan, Amit Hasan, Aruna Biswas, among others, acted in different roles.
Works of Bhul Jodi Hoi has been completed except dubbing of Alishaâs part. In case of Antorongo, it may take three to four days shooting to finish shooting of the movie. While talking about his incomplete two movies Chashi Nazrul said, âBhul Jodi Hoi is absolutely romantic-story based movie. On the other hand, Antorongo is a full-fledged action movie. I have made the movies cordially. The actors who acted in the movies had performed really well. I think viewers will enjoy the movies.â
Mohammad Hannan and Emon Saha gave music direction of Bhul Jodi Hoi and Antorongo respectively.
It may be mentioned that Chashi Nazrul is that type of lucky director who got the opportunity to make a movie two times.
In 1982, he first made Devdas casting Bulbul Ahmed, Kobori, Anwara and Rahman, while in 2013, he again made this movie casting Shakib Khan, Moushumi, Shahiduzzaman Selim. Chashi Nazrul Islam got Ekushey Padak in 2004.