Still imperative in the Era of SDGs 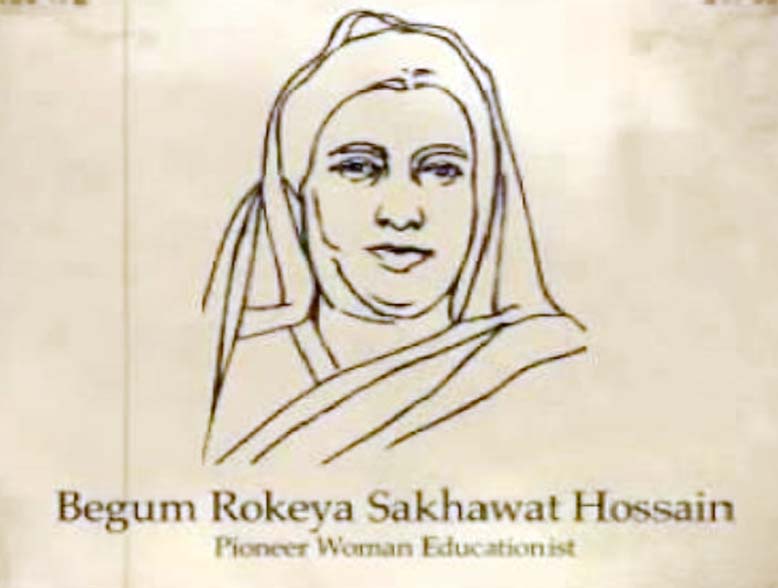 (The writer is a freelance researcher). Needs and Process Theories Guide to Understanding Motivation)