A revolution in Bangladesh Debating 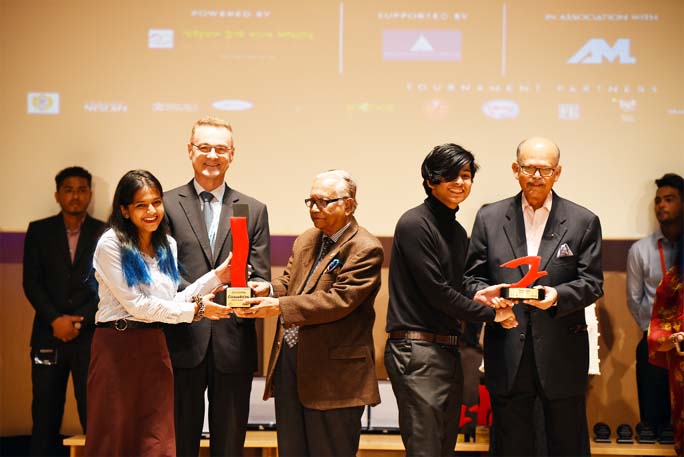 Now, Ascension is the biggest debate tournament in the whole of South Asia with maximum numbers of international participation. A huge contingent of debaters participate in Ascension from all parts of the country as well as from many reputed international