Finch confident as Australia head to India for one-day series 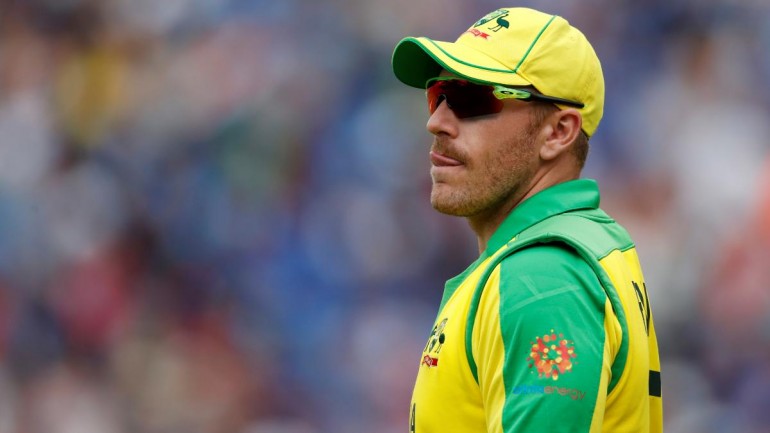 Australia have the goods to give Virat Kohli's men a run for their money, skipper Aaron Finch said Thursday as he departed for their three-match one-day series.
The two sides face each other in Mumbai on January 14 before heading to Rajkot and then Bangalore for what will be Australia's first limited-overs games since the World Cup in England last year.
Both sides made the semi-finals and Finch believes Australia is well-equipped to deal with India on home soil after upsetting them 3-2 there early last year.
"It just gives us confidence that our game plan in those conditions is good enough," he told cricket.com.au ahead of his departure.
"What can happen when you play in the sub-continent is you start to doubt your game plan because they're so dominant when they get on top.â