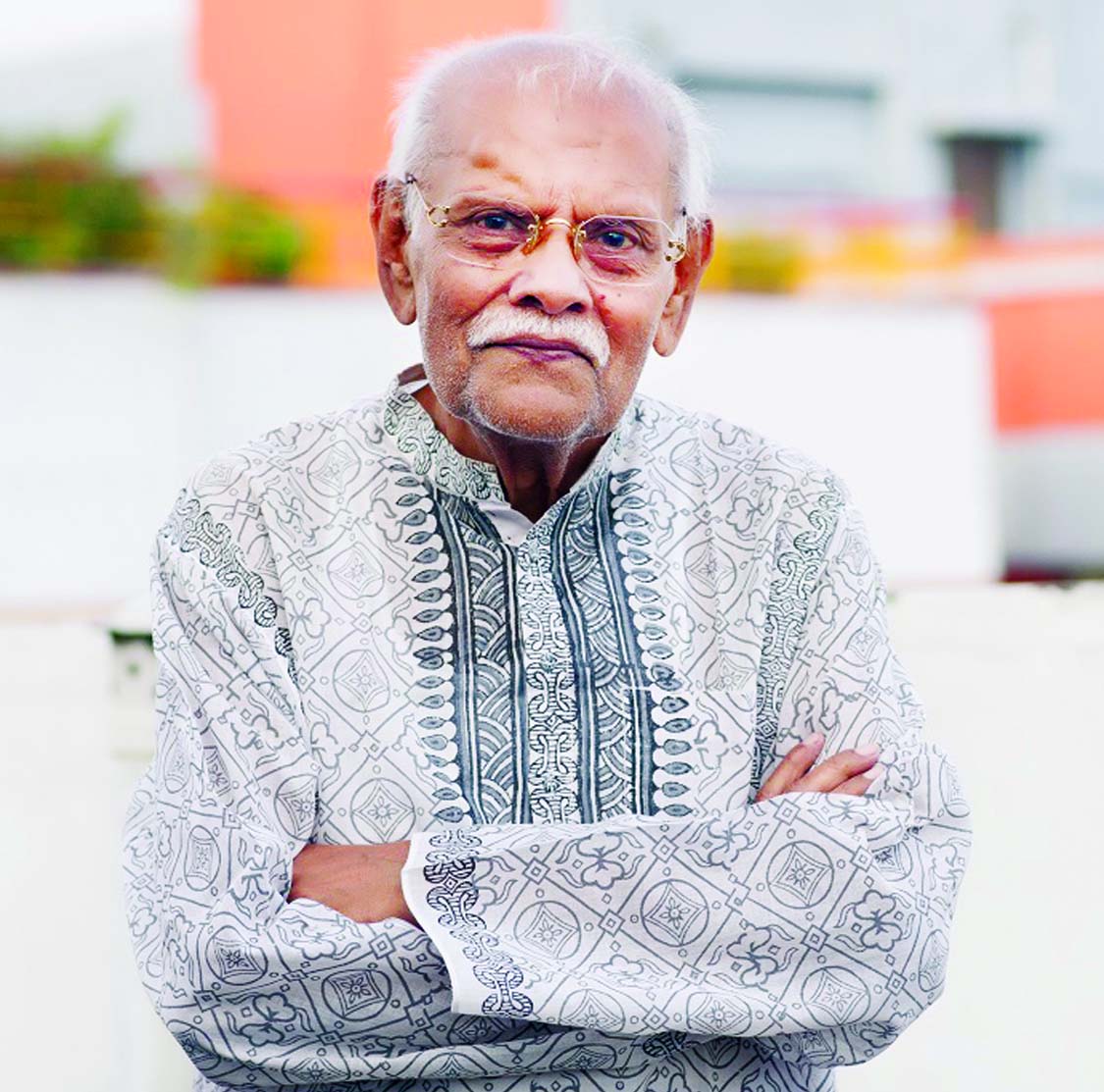 Entertainment Report :
Veteran actor Sirajul Islam will turn into 80 years within short days. Due to his illness for last few years, he was absent from acting.
This noted actor has acted in a TV play titled Ekti Asomapto Kobitar Golpo after two years. Besides working as its advisor, Sirajul Islam has been acting in the play. Chowdhury Sohiul Saki has written script of the play besides giving its direction.
In the play, Sirajul Islam is acting in role of Farhana Miliâs grandfather Mohonimohon who is a witness of many yearsâ incidents.
While talking about the play Sirajul Islam said, âI have still passion in acting. But my body doesnât give me permission to acting. Saki was well known to me. He had planned to cast me in his play. For this reason, I have agreed acting. I think viewers will also enjoy the play.â
Dilara Zaman, Raisul Islam Asad, among others, also acted besides Sirajul Islam in the play, which will go on air in any satellite channel on the occasion of coming Eid-ul-Azha.