NATO ready to join US against IS 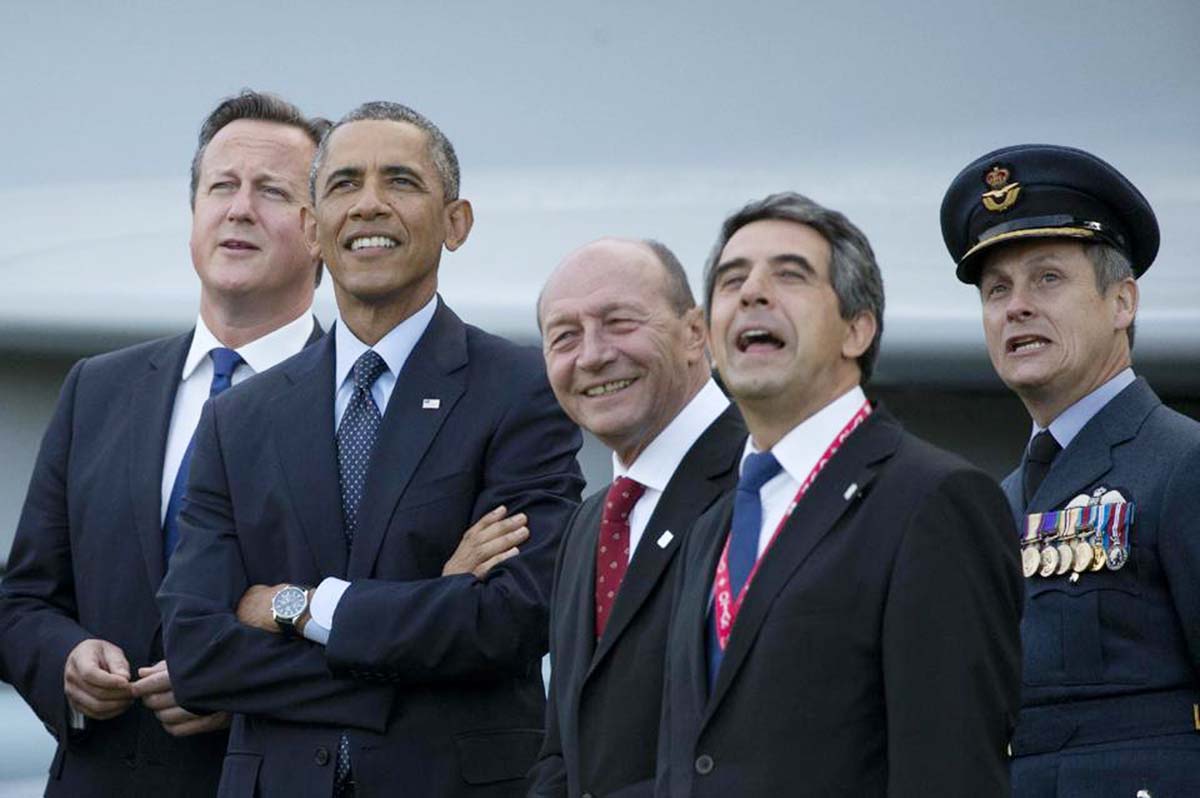 A coalition of Nato allies is ready to join the United States in military action against Islamic State (IS), US President Obama has announced.
Speaking at the Nato summit in Wales, he said that a "core coalition" had been formed to tackle the threat.
US Defense Secretary Chuck Hagel said the group would be the US, Britain, Australia, Canada, Denmark, France, Germany, Italy, Poland and Turkey.
Islamic State has seized large areas in Iraq and Syria in recent months.
President Obama and Secretary of State John Kerry have sought to use the gathering of ministers at the summit to enlist more countries in the fight against IS in Iraq, but ruled out the use of ground troops.
"We need to attack them in ways that prevent them from taking over territory, to bolster the Iraqi security forces and others in the region who are prepared to take them on, without committing troops of our own," Kerry told the meeting.
As the meeting drew to a close Obama said that a "core coalition" stood ready to confront the militants in Iraq through military, intelligence and law enforcement as well as diplomatic efforts.
International efforts at addressing the militants were stepped up following the recent releases of shocking video footage of the beheadings of American journalists James Foley and Steven Sotloff.
In the videos, which were released online, a masked IS jihadi with a British accent addresses Obama directly, warning the President against more air strikes against IS.
US Defence Secretary Chuck Hagel, who also attended the summit, said that the groups present represented the "core group" that would form the larger and extended coalition which he says is going to be required to deal with the challenge posed by IS.
The US is hoping that the allies will develop a comprehensive plan for combating IS in time for this month's annual United Nations General Assembly session in New York.