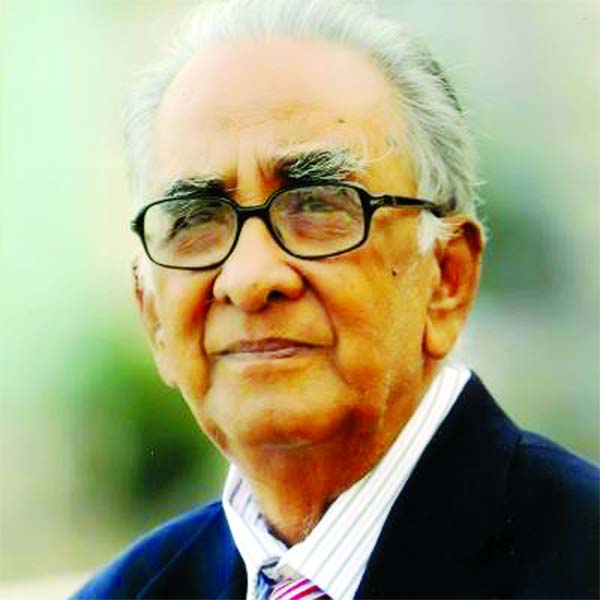 A thoughtful writer, Habibur Rahman had interest in varied subjects. The spirit of Renaissance was in him, and was all through in search of knowledge through its manifold dimensions. His research, covering as if did literature, polities, religion and soc