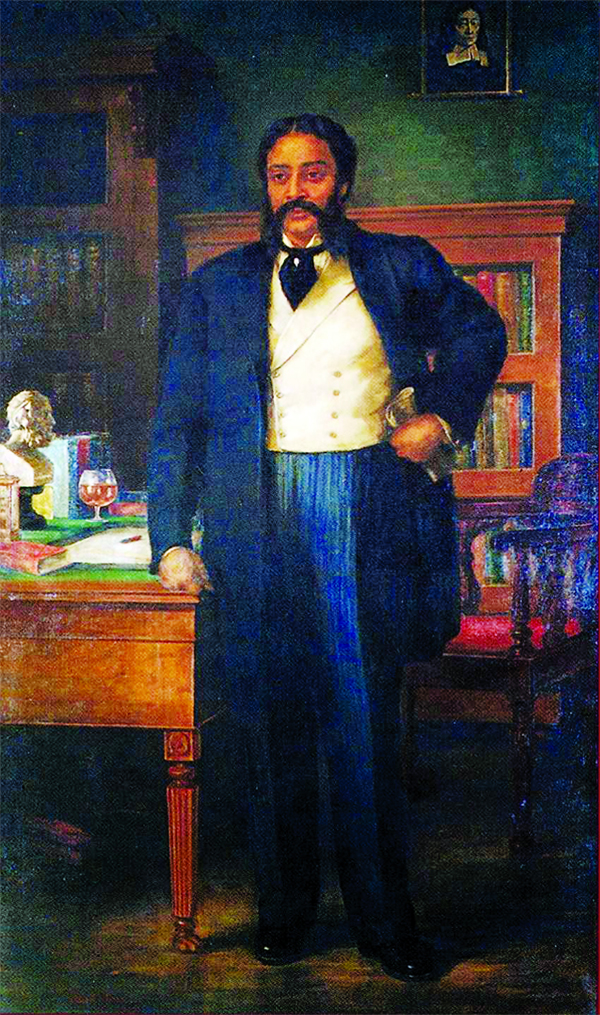 Madhusudan radically transformed what was essentially a medieval literature into a one capable of holding its own with any great literature. By dint of his genius, he removed the stagnation in Bangla literature both in style and content. He was the fi