What Do the Data Denote? 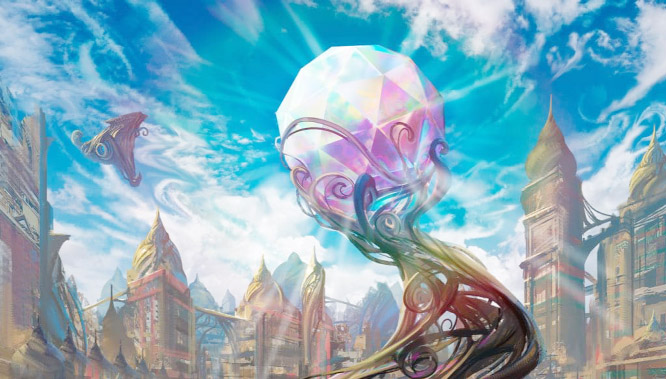 Research has converged on the conclusion that children\'s time in daycare is associated with increased noncompliance. In particular, children who experience formal daycare center care for long periods of time in early childhood are more likely to manifest