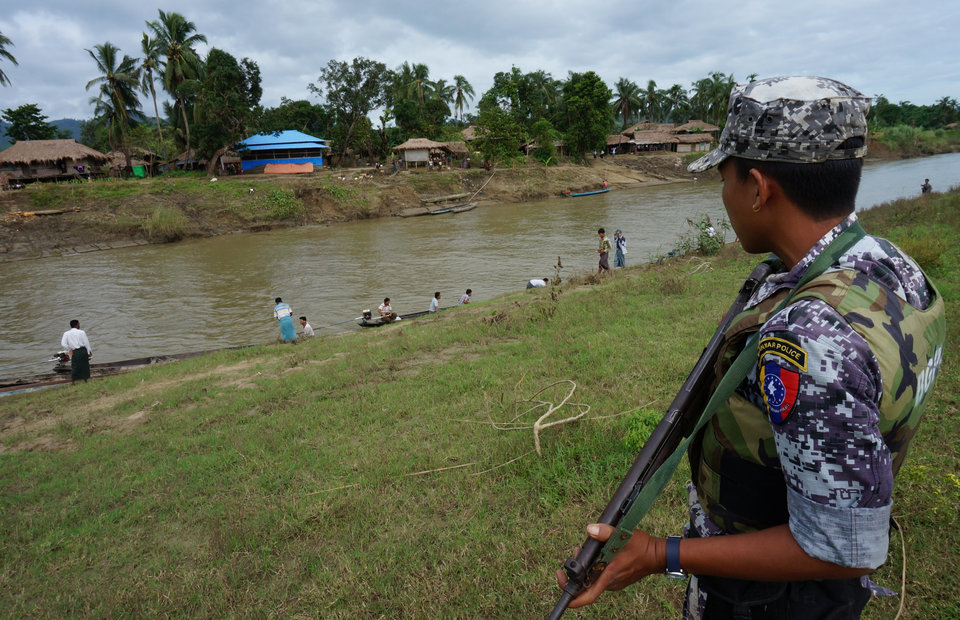 A Rohingya rights group has said killing and sexual violence has risen in the Rakhine state despite an order from the International Court of Justice (ICJ) for Myanmar to take certain measures to protect Rohingyas.
In a statement received on Thursday, Arakan Rohingya Union (ARU) said the situation in Rakhine state had gone from bad to worse following the court order as Myanmar terms the genocide case at the ICJ as an international ploy.
It also said following the court order on January 23, 2020, Myanmar Presidentâs Office refuted the court order saying that no genocide had occurred in the Rakhine state and instead mentioned that war crimes and serious human rights violations did take place, but did not have âgenocidal intent.â
âPrior to the filling of ICJ court case by The Gambia, Myanmar government had never used the term atrocity or war crimes or it has never spoke about launching a criminal investigation in reference to violence against Rohingya in Rakhine state,â the statement added.Â
The ARU also said the Myanmar government used its armed forces to shoot and kill the fleeing Rohingya men, women and children and then termed it as an âinter-communal violence.âÂ
The statement also said, citing ground reports, violence against the Rohingya in Northern Rakhine (Arakan) state had been steadily climbing over the past few weeks.
âOn February 3, 2020, two Rohingya houses [homes of Kifayet Ullah and Azeem Ullah] in Danu Miya village of Buthidaung Township were torched by Myanmar military and no reasons were given to the homeowners for buring their homes,â the statement said.
It said a group of 10 Rohingya elementary school children and their teacher were reportedly hit by an explosive device on January 7, killing four on spot and injuring seven others, including the teacher.
It also said two incidents of rape by Myanmar army personnel in Sine Daung village were also reported on January 25.
The Myanmar army also fired two artillery shells on a Rohingya village of Kin Taung on January 25, leaving two women dead and seven others wounded.Â
However, the Myanmar army denied firing on the village and instead blamed Rohingya separatist group Arakan Army for the shelling.
Apart from that, the statement also mentioned that Myanmar also imposed an internet blackout in five townships of Northern Arakan State and part of neighbouring Chin states on February 3.
The ARU also urged the Organisation of Islamic Cooperation (OIC) and the international community to maintain pressure on Myanmar to comply with the ICJ court order.
On August 25, 2019, the Myanmar army launched a crackdown on the Rohingya minority, forcing over 700,000 of the ethnic community to cross the border and take shelter in overcrowded refugee camps at Coxâs Bazar in Bangladesh.
Source: AFP