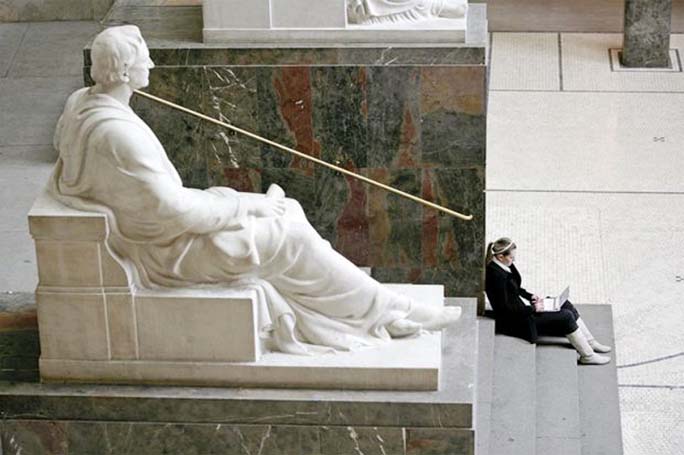 I managed to get a good start on my Ph.D. by doing a thesis-based Masters and by doing a good deal of preparation prior to coming to England. This made the 3-year, thesis-only approach of a British Ph.D. much more sensible than spending the first two yea