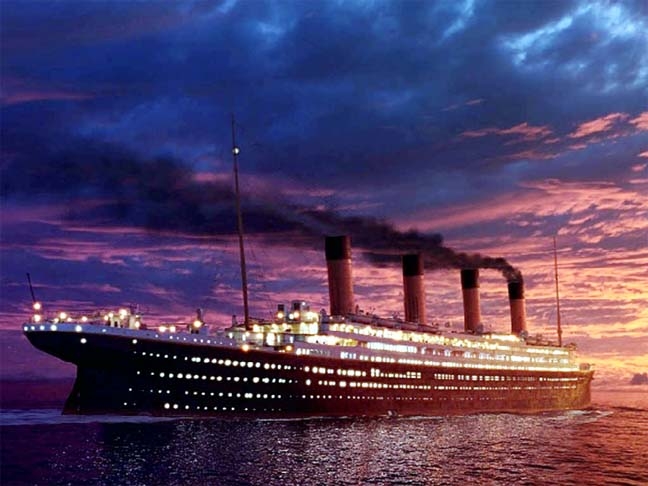 Life DeskÂ  :In a theme park in China, a life-sized replica of the doomed ship Titanic is set to become the centrepiece, that features a museum and a shipwreck simulation to give visitors a sense of what happened in 1912 disaster.The Chinese version of Titanic is going to be built for an estimated price of 197 million dollars. The theme is expected to open in 2016, Stuff.co.nz reported.The project is aiming to be more than a museum, which replicates Titanic. The simulation is going to allow hundreds of people to feel what the shipwreck was like.Su said that when the ship hits the iceberg, it will shake, and it will tumble, adding that they will let people experience water coming in by using sound and light effects.