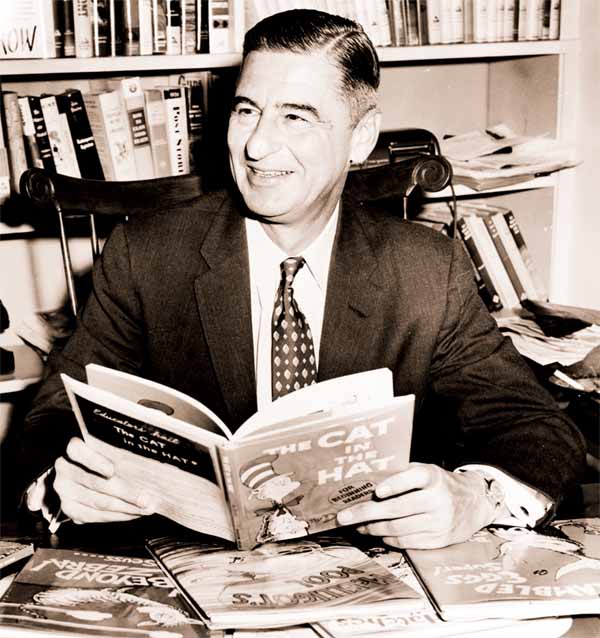 At the start of World War II, he began contributing weekly political cartoons to the liberal publication PM Magazine. In 1942, too old for the World War II draft, he served with Frank Capra\'s Signal Corps, making animated training films and drawing propa