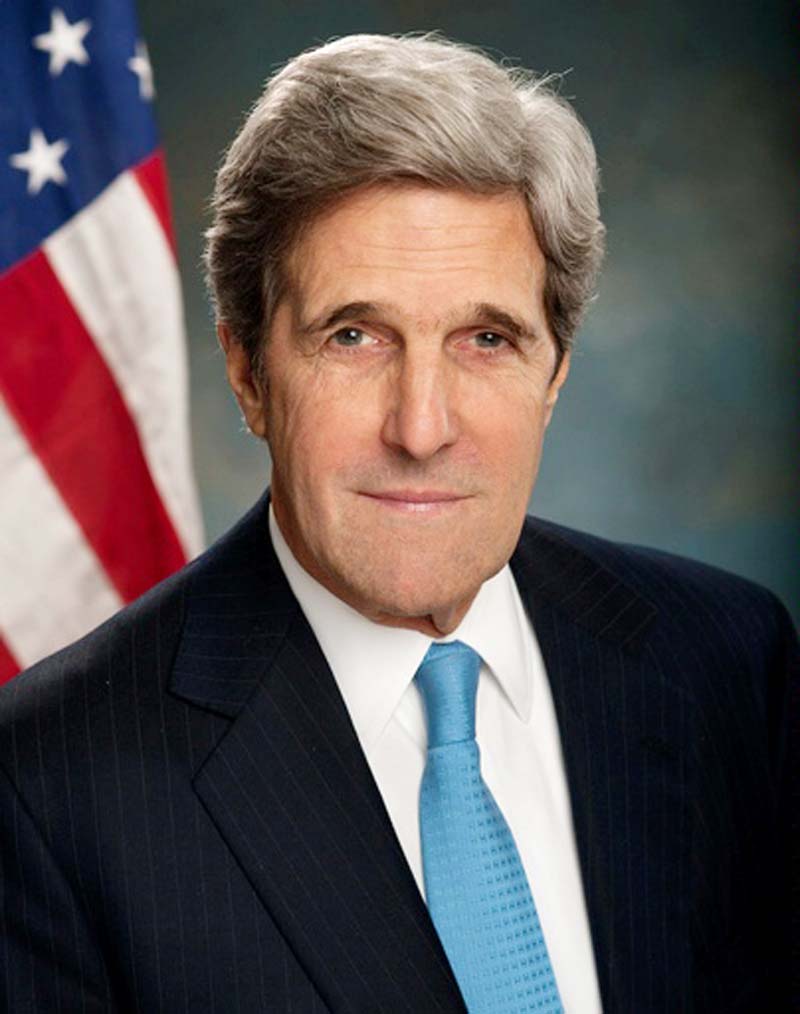 US Secretary of State John Kerry is to meet key Arab leaders in Saudi Arabia, as he tries to build a coalition against Islamic State (IS) militants.A US official was quoted as saying Kerry would discuss co-operation in Jeddah to facilitate US air strikes.Earlier, President Barack Obama said he would not hesitate to take action against IS in Syria as well as Iraq. In a speech outlining his strategy, Obama said any group that threatened America would "find no safe haven". He also announced that 475 US military personnel would be sent to Iraq but said they would not have a combat role.IS controls large parts of Syria and Iraq after a rapid military advance.Its fighters have become notorious for their brutality, beheading enemy soldiers and Western journalists on video. The US has launched over 150 air strikes against the group in Iraq and has provided arms to Iraqi and Kurdish forces fighting against IS.Kerry, who arrived in the Red Sea port of Jeddah on Thursday, will hold talks with representatives of Saudi Arabia and other oil-rich Gulf states as well as Egypt, Jordan, Iraq, Lebanon and Nato member Turkey."Many of the countries are already taking action against Isil [Islamic State in Iraq and the Levant - the previous name for IS] ," a State Department official was quoted as saying by the AFP news agency."But the trip by the secretary [Kerry] is going to broaden the coalition and bring it into more focus and intensify the lines of effort."Among the issues to be discussed would be training for Syrian rebels on Saudi soil and a wider overflight permission from regional states to increase the capacity of US aircraft, reports say.In a 15-minute speech shown at peak time in the US on Wednesday, President Obama vowed that America would lead "a broad coalition to roll back" IS.