Zaha Hadid: Queen of the Curve 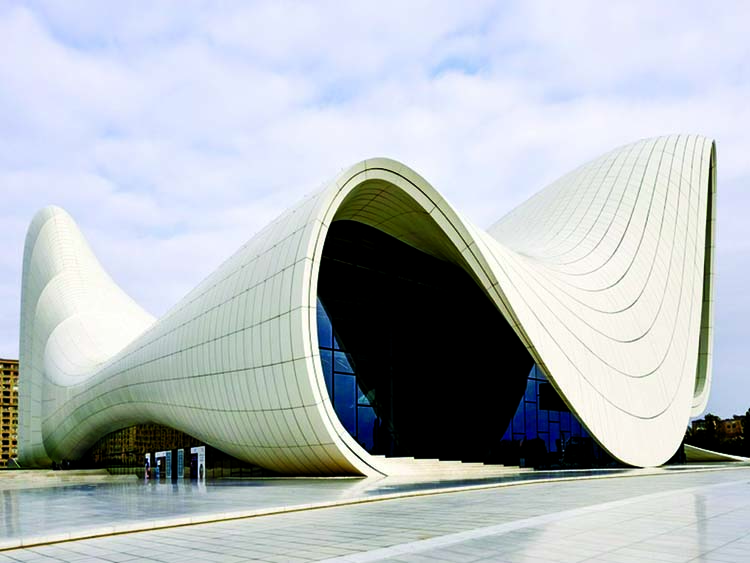 (Writer is a fresh graduate in
architecture)