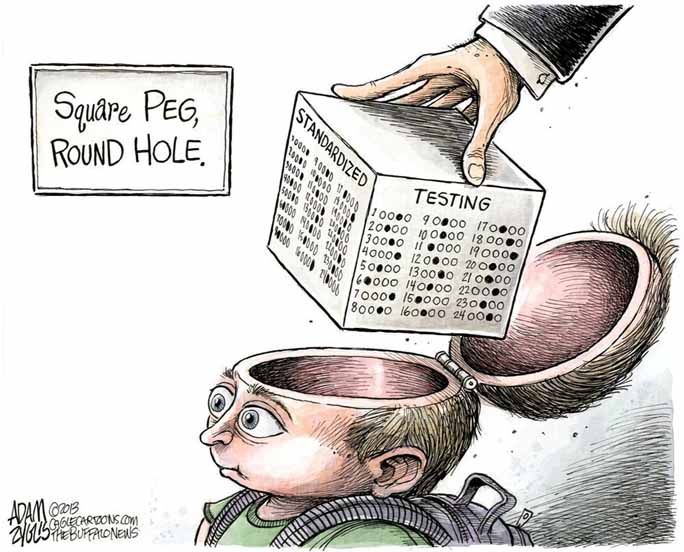 What this well-documented finding suggests is that elevating teacher quality is likely a necessary, but not sufficient contributor to improving the quality of public education for underprivileged students and closing the achievement gap. Further, as I hav