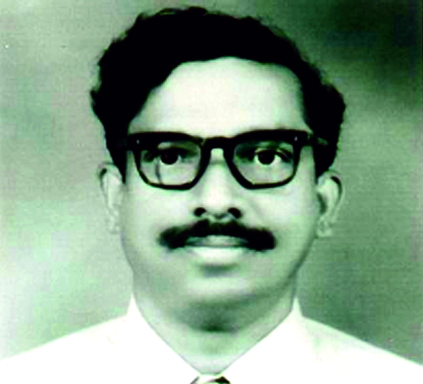 City Desk :
Today is the 14th death anniversary of Golam Rasul Mallik, Founder and Chief Editor of Eastern News Agency (ENA), says a press release.
A Qurankhwani and food distribution programme for the destitute will be held after Asr prayers at his residence organized by present Chief Editor Omar Yasser Mallik of Eastern News Agency (ENA).
During the 1971 Liberation War, Golam Rasul launched Eastern News AgencyÂ  (ENA) the first News agency of Bangladesh with a fleet of journalist.
During his career, he was elected Chairman of Commonwealth Press Union, Bangladesh chapter for three times and also was the first PIB member of Bangladesh and covered interview for 53 President & State of the world, much to his credit.