The other pandemics that shook the world 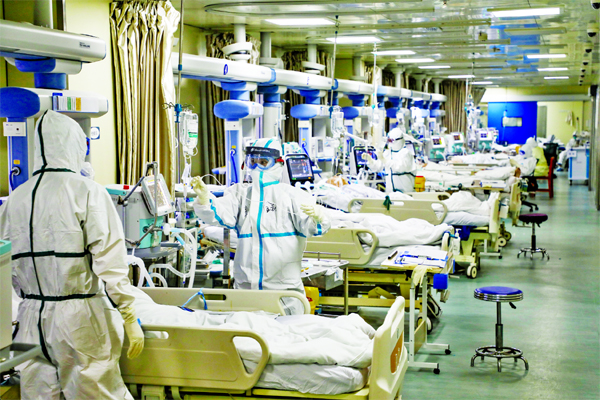