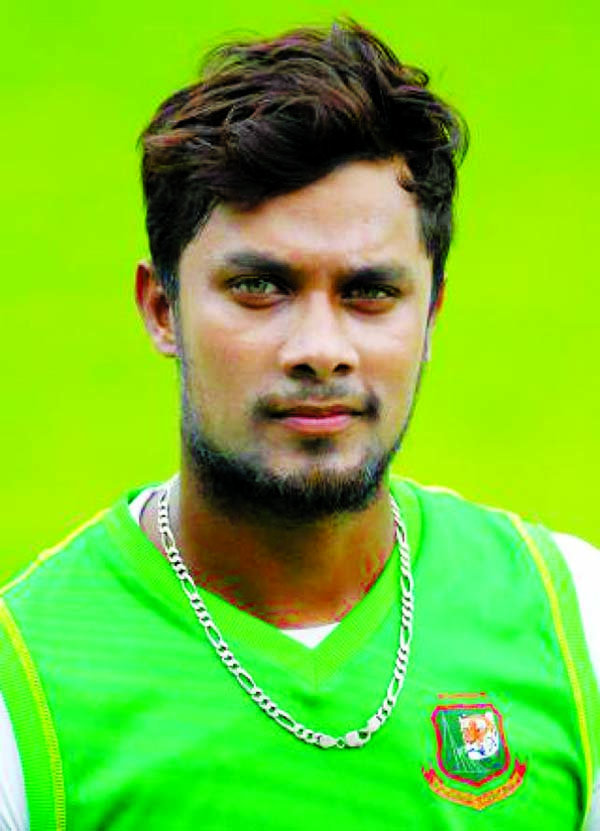 National discard cricketer Sabbir Rahman denied the allegation of harassing a cleaner of Rajshahi City Corporation (RCC) physically as the news spread around social media outlets.
Sabbir who earlier was banned a couple of times for his off the field misbehave, admitted, he had some verbal spat with the cleaner, something which was coloured in different way by a vested group.
"As I entered to the gate of my house in Rajshahi, I saw a van, carrying rotten items created a barricade on the entrance of the gate. The cleaner was by the side of the van and was talking to others. I tried to draw his attention by giving horn," Sabbir said, adding that the cleaner showed his anger by the horn and hurled some abusive words.
The incident sparked the verbal spat between the two but there was no incident to slap the driver, as reported by some media, Sabbir said.
Sabbir, who has been now out of the national team, following his poor form, claimed, he and his father helped this cleaner several times as the Covid-19 hit hard his locality. He also claimed that the cleaner, with the help of at least 100 cleaners, entered his home later and threatened him.
Sabbir Rahman earlier was banned for six months for beating a teen-age fan who, he said, abused him during a cricket match. He also was banned once for disciplinary issue.
As his disciplinary record is not so good, the latest incident may draw the attention of Bangladesh Cricket Board (BCB) again, but Sabbir said, he shouldn't be blamed for an incident that he hadn't done.