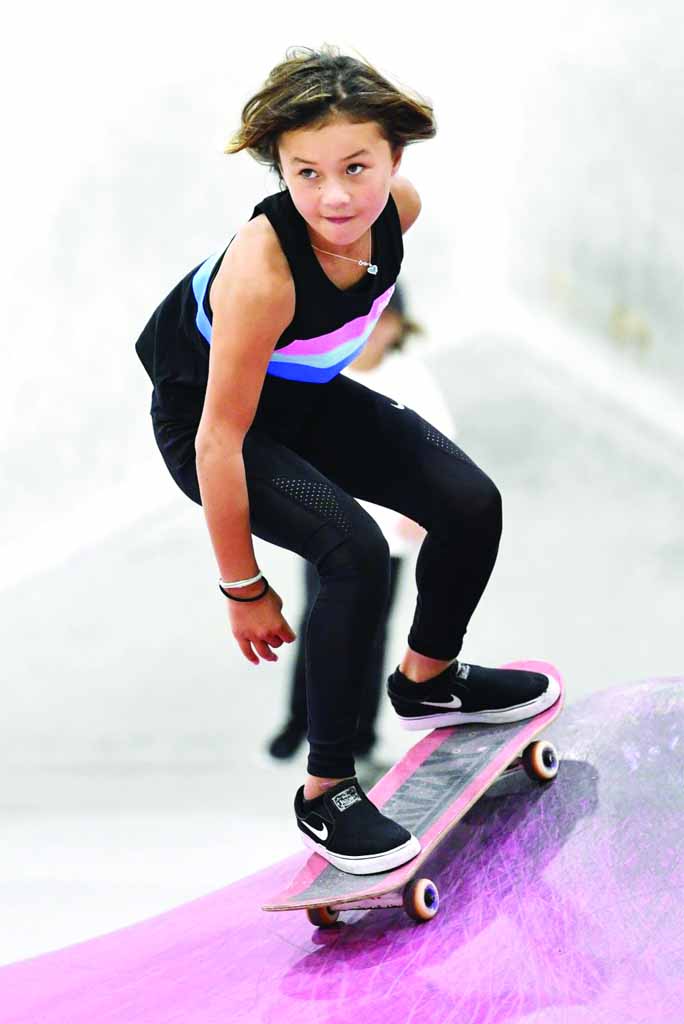 Agency :
Eleven-year-old skateboarder Sky Brown is still targeting Olympic gold for Britain in Tokyo despite a horrific fall during training in the United States.
Brown was rushed to hospital by helicopter after falling in training in California on Thursday.
She was reportedly unresponsive on arrival at hospital, with her father Stewart saying there were fears for her life after she suffered a fractured skull, but she is now recovering and has posted a video on social media.
"I don't usually post my falls or talk about them because I want people to see the fun in what I do, but this was my worst fall and I just want everyone to know that I'm OK," Brown said.