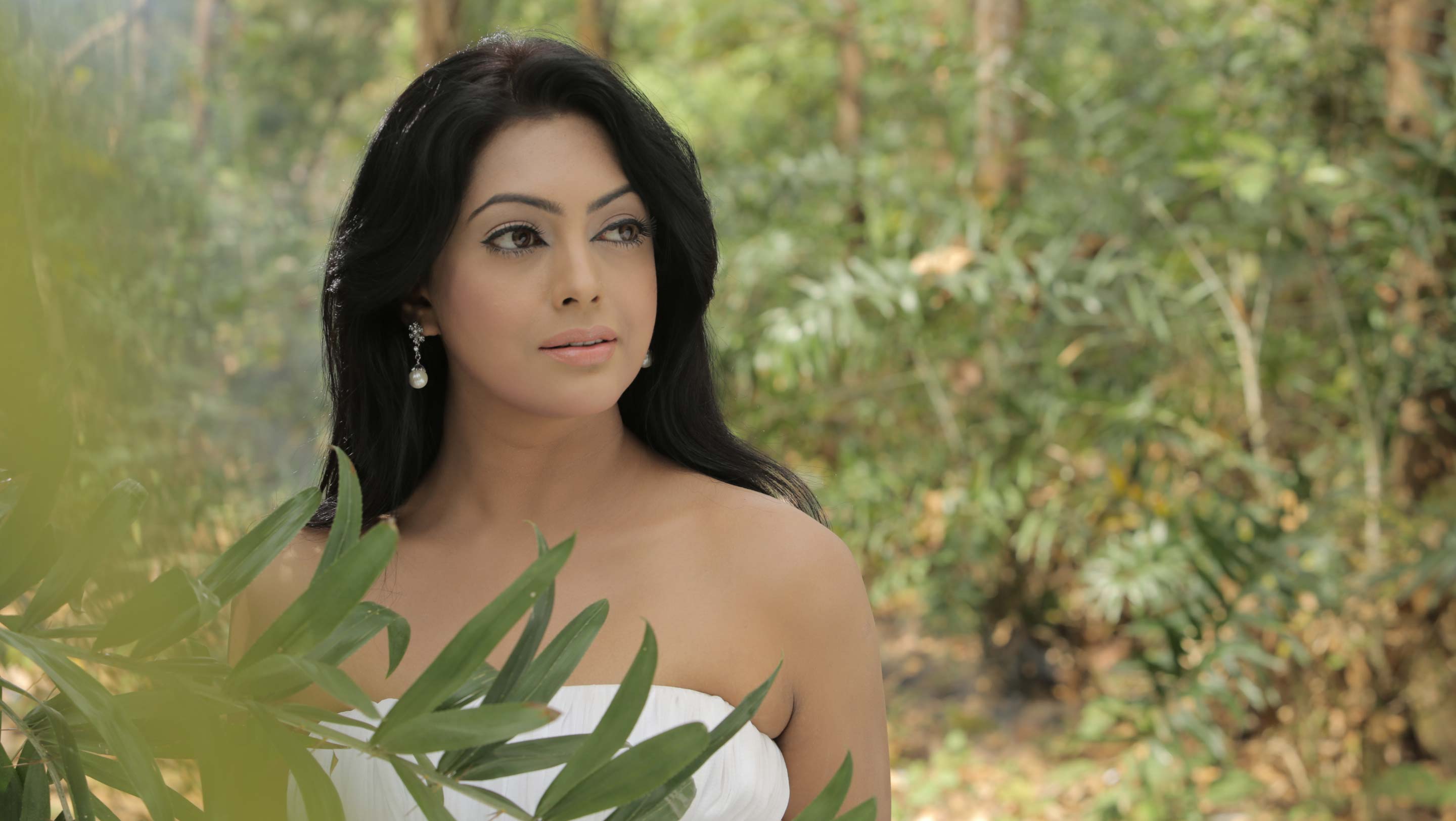 Promising actress Nipun has earned great popularity in her career. Recently she has finished a new TVC of 'MamotazÂ  Face Wash" directed by popular play director Naim Imtiaz Neyamul. Nipun performed as a model in the TVC and she will be appeared on the screen with a new look.The TVC is being telecast on the TV channels now. While talking in this regard, Nipun shared her feelings by this way, "I like this TVC theme very much. It is a fresh and modern theme to enjoy. I hope people will also like this." Nipun is now in London for admitting her daughter Tanisha to a school. Nipun will soon come back to Dhaka for taking part in shooting. Nipun first appeared on the screen as model in a TVC of Pran Up, which was directed by Gazi Shuvro. She got the National Film Award for acting in Saajghar, directed by Shah Alam Kiron and Chand-er Moto Bou directed by Mohammad Hossain.Therefore, she has completed shooting of movie 71-er Maa Jononi, Kartuz and Moinago.