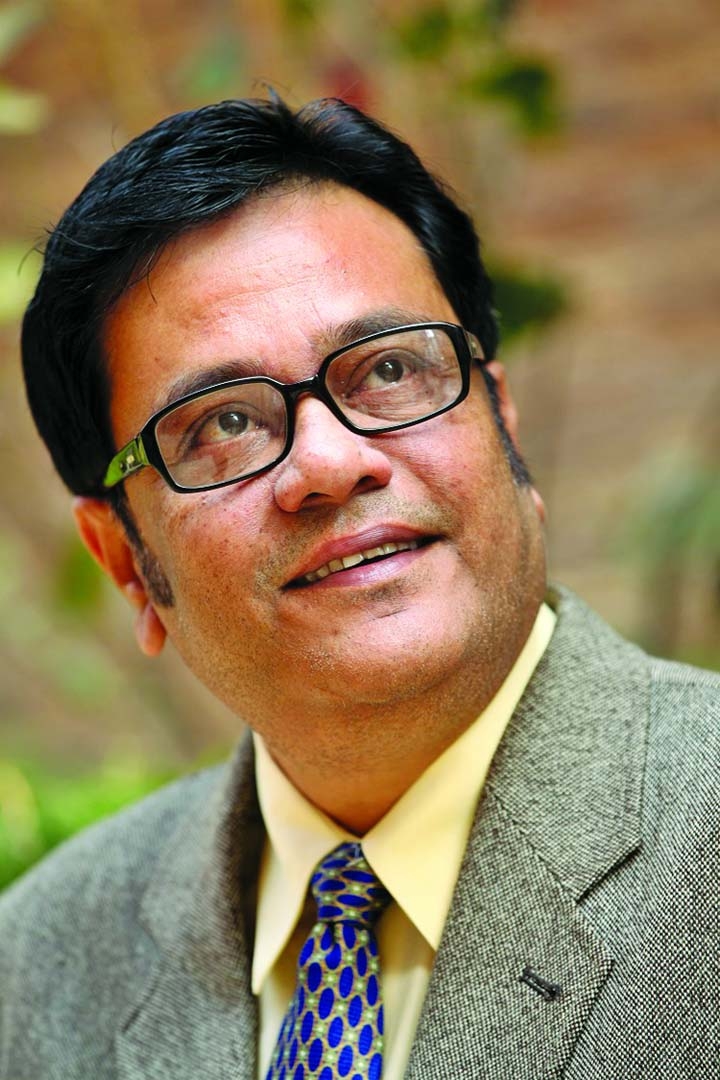 Entertainment Report :
Masud Kaiser has been announcing programmes on Bangladesh Television (BTV) for last 32 years at a time. This popular announcer has been working for a long time as a popular face to the viewers of all ages in the state-run television channel.
He has been working sincerely and he has to refuse many offers to work in other satellite channels happily often.
Masud Kaiser started his career as a programme announcer in BTV in August of 1982. Other announcers who started to work with him during that time are not working as announcer at present. Only he has been working in BTV in this work till now.
Though started his career only Tk 30 per day as salary now the amount of his salary has increased many more. In the meantime, after crossing many hurdles Masud Kaiser is now a popular face as announcer in BTV.
While talking in this regard Masud Kaiser told this correspondent, âWhen everybody from children to aged persons told me that from many years we are watching you on the screen as we are still liking your programme announcement, then I really feel well. With this liking I am still working in BTV as programme announcer.â
Though in BTV, programme announcement is still being watched which is absolutely absent in private satellite channels now.
Masud Kaiser believes that programme announcement is very important for those viewers who are either illiterate or blind. For the last 32 years, Masud Kaiser has not only worked as programme announcer in BTV but also hosted many TV shows and received huge appreciation from the viewers.
Besides working as vice chairman in a gas lighter factory in Savar Masud Kaiser is also working as its industrial consultant there.
Masud Kaiser, hailed from Sirajganj, was born on June 6 in 1963. He is a father of a son (Sahat Mohammad Mobin) and a daughter (Sanita Momo Mobin). He is the eldest brother of eight siblings.Â Â