Saliva Tests: How They Work and What They Bring to Covid-19 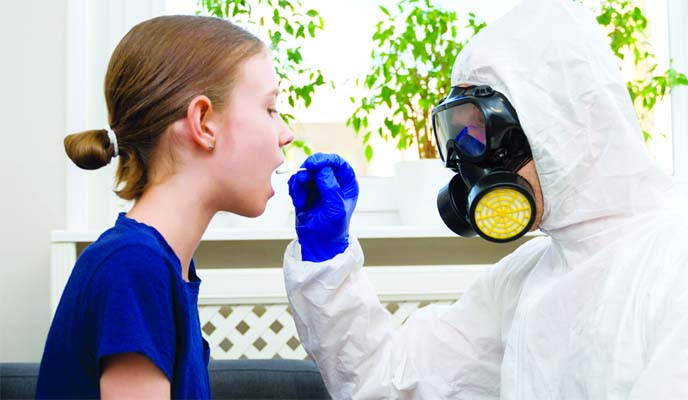