How deadly is the Covid-19? Scientists are close to an answer 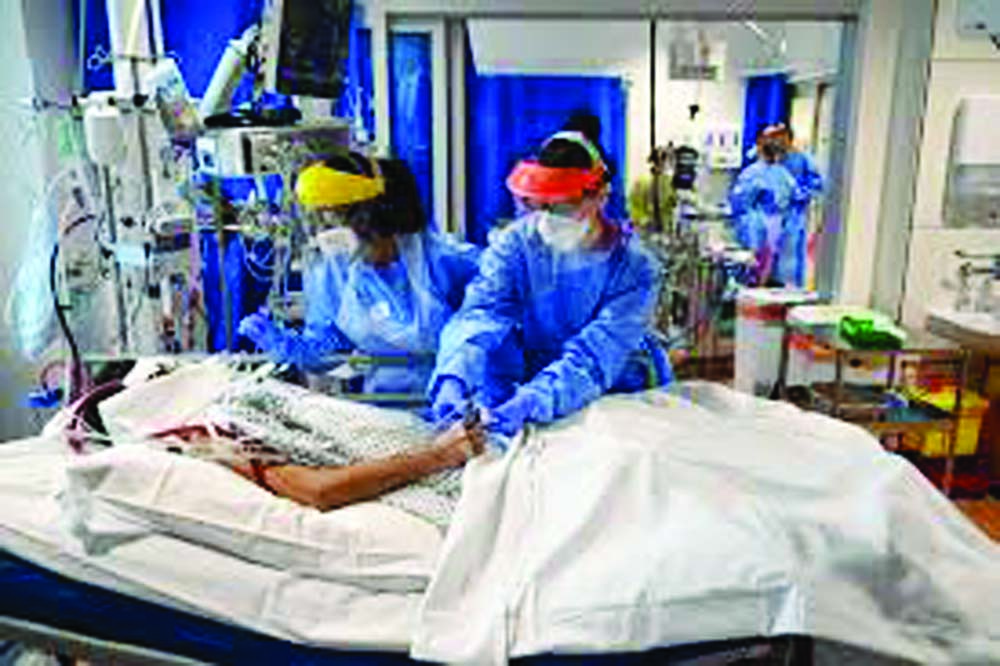