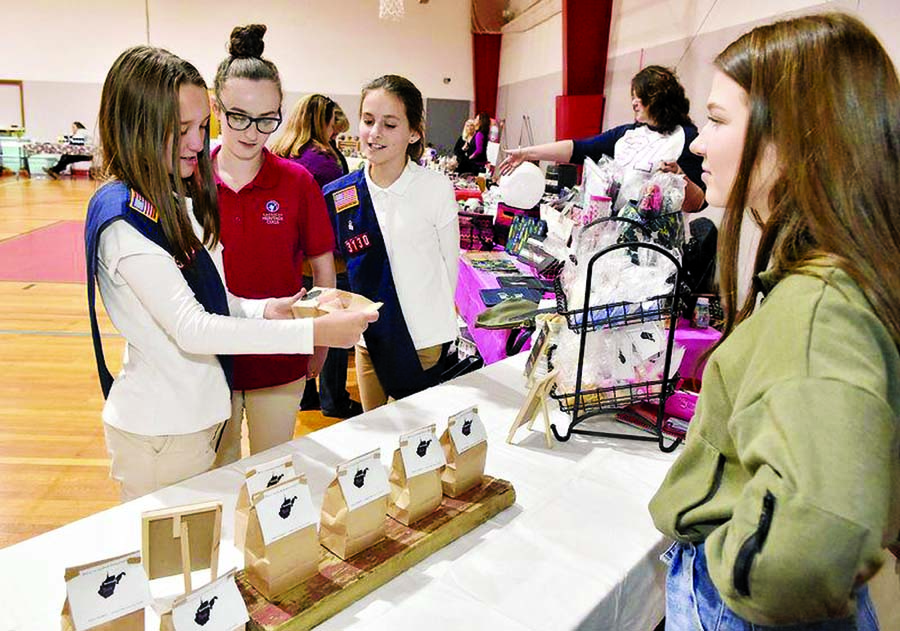 Health Desk :
Fighting cancer often means employing a suite of techniques to target the tumor and prevent it from growing and spreading to other parts of the body. It's no small feat -- the American Cancer Society predicts roughly 1.8 million new cases of cancer in the country in 2020, underscoring the need to identify additional ways to outsmart the runaway cells.
Researchers at UC Santa Barbara may have added to that arsenal by helping to identify a cellular mechanism that, if inhibited, could enable interruption of the signal to proliferate, as well as starvation of the malignant cells and their eventual death. Their research is published in the journal Science Signaling.
"This particular approach is unique in the sense that it targets mitochondrial metabolism," said organic chemistry professor and paper co-author Armen Zakarian, whose lab looks to nature to guide the molecules they synthesize. Though strategies continue to diversify, cancer chemotherapy typically works by damaging the cells' genes, rendering them unable to replicate successfully. Targeting the ability of the cancer cells to access the energy and biological molecules they need to carry out their functions is a relatively new tactic, and the subject of intense research, according to Zakarian.
The molecular workhorse of this project is derived from sea sponges -- Xestospongin B (XeB), isolated from Xestospongia exigua. First isolated years ago by study co-author Jordi MolgÃ³, Zakarian said, the molecule was subsequently found by researchers, including Cesar CÃ¡rdenas, this paper's lead author, to have inhibitory effects on inositol triphosphate (IP3) receptors found on the endoplasmic reticulum (ER). The ER is a cell organelle that performs several functions, including molecule transport and storage, and synthesis of lipids, proteins and nucleic acids. In addition to faculty appointments at the Universidad Mayor and at the Geroscience Center for Brain Health and Metabolism in Chile, CÃ¡rdenas holds an adjunct position in UCSB's Department of Chemistry and Biochemistry.
But, supply of the XeB molecule had gotten low. Production by the marine sponge is not guaranteed, so attempts to re-isolate the molecule were coming up short.
"That's where we came in," Zakarian said of the collaboration behind this paper. As a result of the synthetic access his lab provided, the researchers determined that by using XeB to block activation of IP3 receptors, they were able to prevent the subsequent calcium ion transport from the ER to the mitochondria -- a signal that kicks off processes in the mitochondria that produce chemical energy (ATP) and metabolic intermediates necessary for cell survival.
"There's no calcium in the mitochondria and it impacts the bioenergetics and, perhaps more importantly, the cell's metabolism," Zakarian said. In particular, the mitochondria fail to proceed with a modified metabolism favored by cancer cells that results in the Warburg effect, which, in addition to generating ATP, results in highly efficient conversion of nutrients into biomass (tumor growth). Cancer cells also were found to be particularly sensitive to the toxicity caused by XeB's interruption, while healthy cells remained viable.
ER-to-mitochondria calcium ion transport is essential also to the more typical and well-studied oxidative phosphorylation type of metabolism that normal and some cancer cells use for energy. Inhibiting inositol triphosphate receptors and lowering calcium ion uptake reduces ATP in this scenario, and prolonged inhibition, according to the researchers, "generates a bioenergetic crisis that results in >70% cell death" in tumorigenic breast and prostate cells metabolizing via oxidative phosphorylation.
While the bioenergetic crisis would be experienced also by non-cancerous cells exposed to XeB or a similar inhibitor, the energy requirements of cancer cells render them more vulnerable.
"Because the cancer cells have all of these high-energy demands, as well as increased demands for metabolic intermediates to sustain replication, basically it begins the process that leads to cell death," Zakarian said. "Normal cells could survive the period of energetic stress and recover."
The finding that ER-to-mitochondria calcium flow is critical for multiple metabolic cancer pathways suggests that this mechanism could be an important target for future cancer therapies, and potentially some subtypes that are resistant to current chemotherapies. The research is still ongoing.
"We're going to continue to get data right now on the effects of xestospongin itself on cancer cells and also on neurodegeneration," said Zakarian, whose lab is studying how to scale up production of XeB. "Long-term goals could be in developing some sort of therapeutics."