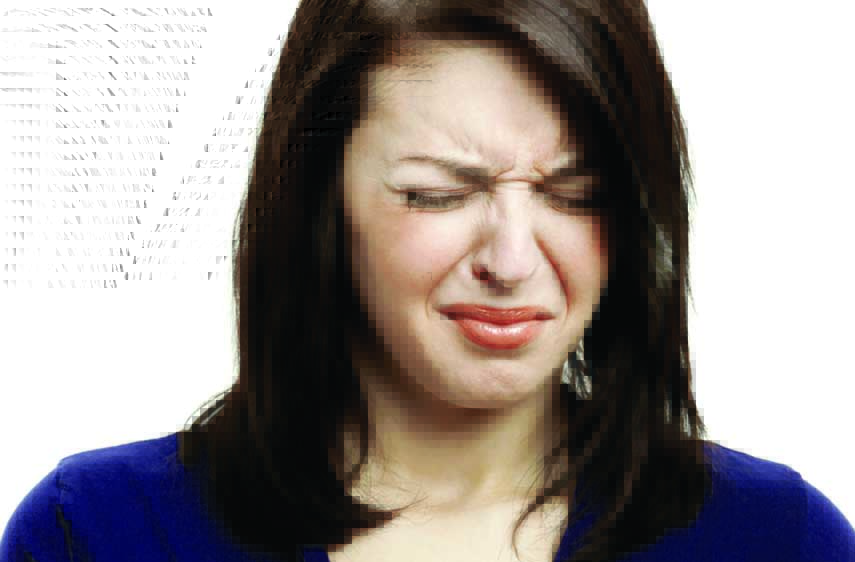 Tasting salt is a flavor enhancer used in savory foods, especially Asian foods. It is also known as monosodium glutamate (MSG) which is the sodium salt of glutamic acid. Glutamic acid is a naturally occurring amino acid. Some vegetables like tomato, mushroom and many other plants contain glutamic acid. Tasting salt brings an umami taste that strengthens the substantial, savory flavor of food. Umami is the fifth basic taste, along with salty, sour, bitter and sweet.
It has been used as a food additive (E621) all over the world, but over the most recent few decades narrative cases of illness have been connected to tasting salt consumption. The U.S. Food and Drug Administration lists tasting salt as "generally recognized as safe," (GRAS) although some health experts believe that it can negatively affect our health.
Tasting salt can replace other sodium-heavy seasonings in food. It has one-third the amount of that table salt does. It can increase the flavour as well as reduce sodium up to 40%. And this is may be the only good thing about tasting salt.
Some people may think that as MSG is found among some natural foods so it is safe. But it should be also kept in mind that toxins are also found in natural source.
Tasting salt breaks down into glutamate, which is an important neurotransmitter in our brain. It is an excitatory neurotransmitter which means that it stimulates nerve cells in order to relay its signal. Excessive glutamate in the brain causes excessive stimulation of nerve cells. And excessive amount of glutamate in the brain leads to several enzymatic cascades that result in neuron death. For this reason, MSG has been labeled an excitotoxin.
Studies found that consumption of tasting salt is associated with weight gain and obesity. It also seemed to interfere with fat loss in cells. There is a tendency to overeat when tasting salt is included in the food. This could be due to the effect of tasting salt on receptors digestive tract, which is involved with triggering hormones. These craving controlling hormones cause fat release and satiation and hunger signals. However, there are studies that do not attribute weight gain to MSG.
It is found that tasting salt interfered with the work of certain anti-oxidants which are essential to fight cancer. This is an extremely upsetting association in light of the fact that the presence of tasting salt in the food of cancer patients would severely limit their treatment and recovery.
Tasting salt is considered is as a trigger in those prone to asthma attacks. The attack may not occur right away after consumption and may take up to six hours or more, which could clarify why many individuals don't make the association between the food and the attack.
Tasting salt consumption may interfere with fertility. In research done on rodents it was found that MSG affected male fertility. In female rodents likewise it appeared to meddle with follicle releases, and fertility was disrupted.
Processed foods, soy sauce and Chinese foods that contain tasting salt may trigger migraines in individuals who are sensitive to this food additive. Migraines areextreme cerebral pains that can interrupt our ordinary everyday routine, and may be associated with other symptoms such as nausea, vomiting, sensitivity to light and noise, sinus congestion and watery eyes.
It is controversial that tasting salt is either perfectly safe or a dangerous neurotoxin. But the reality lies some place in the middle. Evidence indicates that tasting salt is safe in limited quantities. However, large quantities may be harmful. People who react adversely to tasting salt should avoid consuming it.