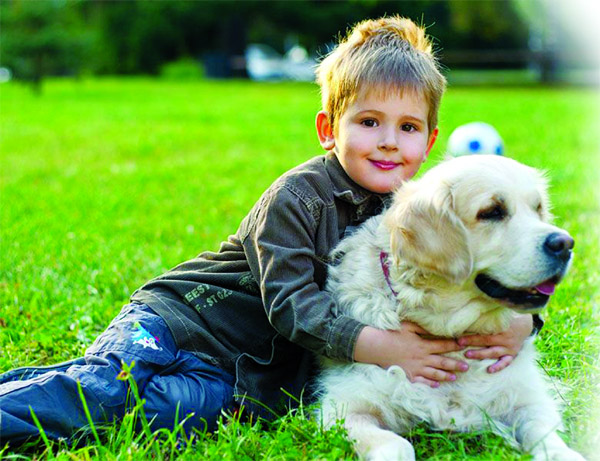 Lisa Winter :
When humans alter the landscape through urbanization or agriculture the wildlife that occupied that space becomes displaced. According to a study published Wednesday (August 5) in Nature, animals that stick around after this disruption have a greater proportion of species that host zoonotic diseases than those in undisturbed areas.
The researchers use the Projecting Responses of Ecological Diversity in Changing Terrestrial Systems (PREDICTS) database in search of any pattern involving altered land and the presence of animals capable of hosting pathogens that can be harmful to humans, called zoonoses or zoonotic diseases. PREDICTS holds data from across six continents, including information on 376 species known to carry zoonoses and around 6,600 other species that don't. The authors concluded that zoonotic disease hosts represent a greater proportion of the animals in areas with altered land and higher human activity than in remote, less-affected areas.
"What this means is that animal communities in more human-dominated landscapes end up with a higher proportion of disease-carrying species, both in terms of species richness and in the total number of individuals," co-lead author David Redding, an ecologist at University College London's Centre for Biodiversity & Environment Research, tells UPI.
The Guardian reports that, according to the authors, many animals able to thrive in human-occupied areas, such as rodents, bats, and pigeons, are typically small and highly mobile, and have the capacity to reproduce quickly and in large numbers. This rapid reproduction method, favoring quantity over quality, can come at the expense of the animal's immune system, making them more susceptible to zoonoses.
The study did not quantify the dangers of the relationship between habitat disturbance and zoonotic disease hosts, but there is concern it could have ramifications for human health. For instance, there is evidence SARS-CoV-2 came from bats and made its way into humans, gripping the entire globe in lockdowns, distancing, and economic declines.
Â "The COVID-19 pandemic triggered by a coronavirus of animal origin has awakened the world to the threat that zoonotic diseases pose to humans," Richard Ostfeld, a disease ecologist at the Cary Institute of Ecosystem Studies in New York, and Felicia Keesing, an ecologist at Bard College in New York, comment in Nature. "With this recognition has come a widespread misperception that wild nature is the greatest source of zoonotic disease."
The Guardian reports that humans have altered the landscape of more than half of the habitable land on the planet. Although the rate of population growth is declining, the United Nations predicts that the number of humans will balloon to 9.7 billion by the year 2050, requiring more land use to house and feed everyone.
"Our findings provide a context for thinking about how to manage land use changes more sustainably, in ways that take into account potential risks not only to biodiversity, but also to human health," Redding explains in a statement.