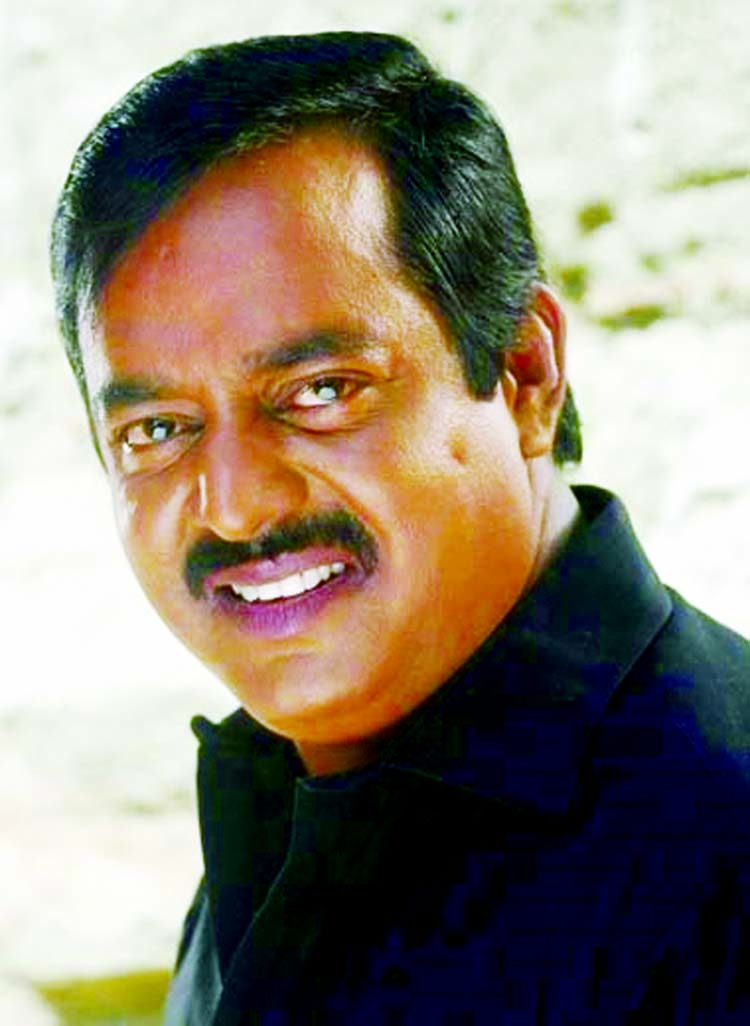 Entertainment Report :
Popular actor of DhallywoodÂ  Monowar Hossain Dipjol underwent surgery at a city hospital on Tuesday morning.
The actor has a tumor in his belly. He underwent surgery as per his physicianâs advice.
Dipjol was admitted to Bangladesh Specialised Hospital on Monday.
In 2017, he underwent a heart surgery in Singapore after suffering a heart attack. He has yet remained active in the film industry. He was elected Vice President of Bangladesh Film Actorsâ Association and is currently serving as the interim President of it, as incumbent President Misha Sawdagor is staying abroad, according to General Secretary of Film Actorsâ Association Zayed Khan.Â  Dipjol started his career with Takar Pahar in 1993. Although he is known for his iconic
negative roles, he has recently been acting as protagonist in films. Apart from being an actor, Dipjol is also a businessman,
producer and politician.