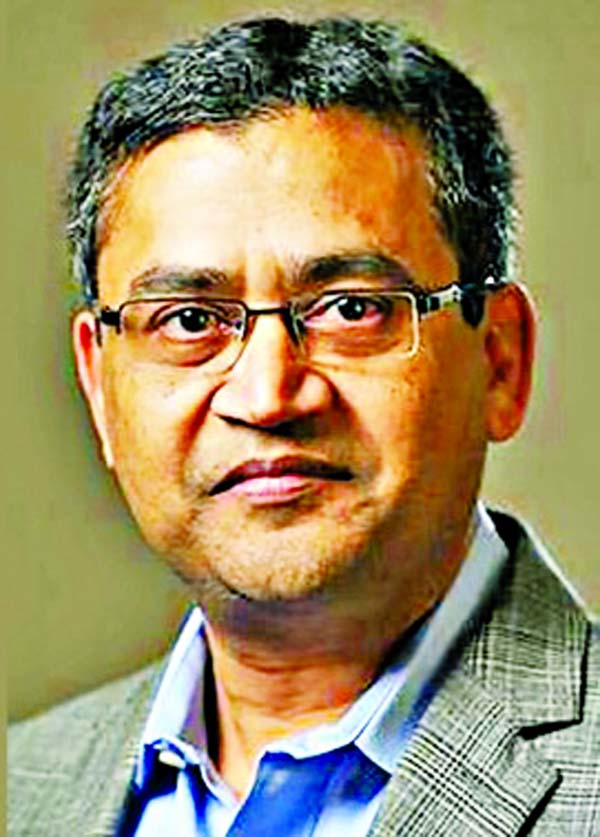 News Desk :
Dr Ruhul Abid, a Bangladeshi-American professor at Brown University, and his non-profit organization HAEFA (Health and Education for All) has been nominated for the Nobel Peace Prize by the University of Massachusetts Boston in the US.
According to HAEFA website, Dr Ruhul Abid received his MD from Dhaka in Bangladesh and his PhD in molecular biology and biochemistry from Nagoya University in Japan, and he completed his fellowship at
Harvard Medical School in 2001. He is currently an associate professor at Warren Alpert Medical School of Brown University, principal investigator (PI) at Rhode Island Hospital, and an executive faculty member of Brown Global Health Initiative.
"Throughout his career as a physician scientist in cardiovascular and non-communicable diseases, Dr Abid has spearheaded numerous community health projects in Bangladesh. He has implemented a program providing volunteer-based health care for garment factory workers in Bangladesh since 2013 and for Rohingya refugees in Cox's Bazar since 2017. These projects have provided free treatment and medicines as well as training in health education, nutrition, and personal and feminine hygiene," the website said.
In collaboration with Brown University Global Health Initiative as well as the software development company Aprosoft, Dr Abid designed and developed a portable and individualized Electronic Medical Record (EMR) system for HAEFA named NIROG, for the Bangla word meaning "good health."
"This encrypted software is used to record medical data of RMG factory workers and Rohingya refugees, and the EMR tablets use fingerprint identification for additional efficiency. The HIPAA-compliant solar-powered EMR is capable of functioning anywhere in the world and without Internet," the website added.
When contacted, Jean-Philippe Belleau, associate professor of anthropology at the College of Liberal Arts of the University of Massachusetts, Boston, confirmed the matter to Dhaka Tribune via email on Tuesday.
"It is the Anthropology Department that made this nomination," he said in the email.
Since October 2019, Dr Abid and Dr Susan Cu-Uvin, director of Brown University's Global Health Initiative, have been leading a two-year DFID/UNFPA-funded "See and Treat" cervical cancer screening program in the northern Bangladesh district of Kurigram.