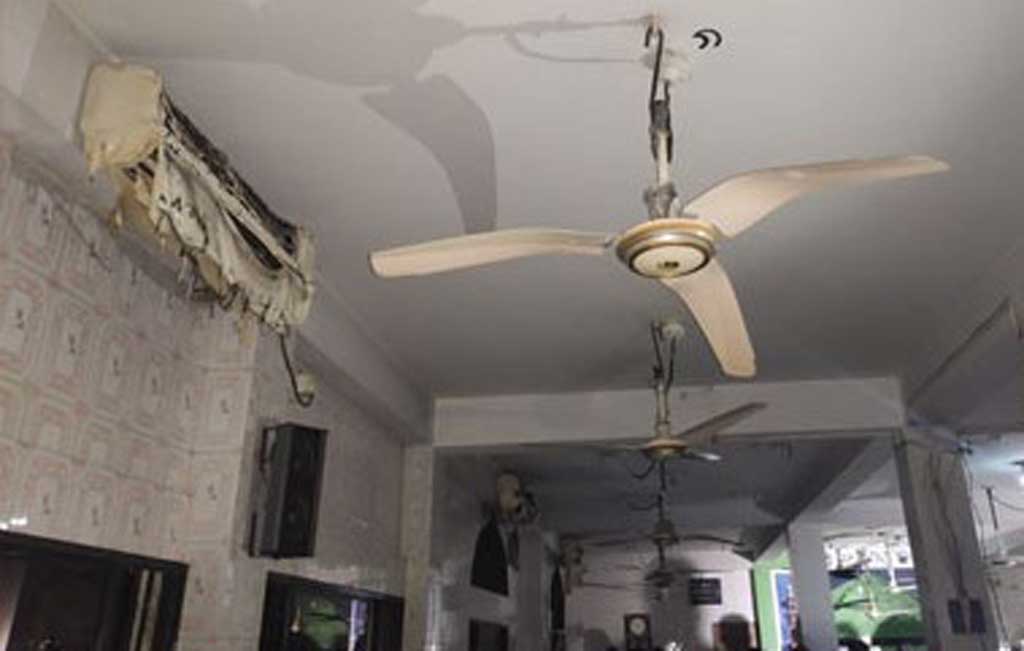 Eight people, including four engineers of Titas Gas, have been arrested in connection with the fatal air-conditioner blasts in a Narayanganj mosque that left 32 people dead.
They were apprehended by the Criminal Investigation Department (CID) of police from Narayanganj on Saturday, according to the agency's Senior Assistant SP Zishanul Haque.
The other four arrestees were also employees of Titas but all of them have now been sacked by the state utility company, said Zishanul.
The detainees are Mohammad Sirajul Islam, manager for Fatullah Zone, deputy manager Mahmudur Rahman Rabbi, engineer Manik Mia and assistant engineer SM Hasan Shahriar.
The others are senior supervisor Monibur Rahman Chowdhury, senior developer Md Ayub Ali, and assistants Hanif Mia and Ismail Prodhan.
All eight had been suspended by Titas for 'neglect of duty' in the wake of the incident.
The arrests came as two more victims of the blasts succumbed to their injuries in hospital on Saturday, raising the death toll to 33.
Three other burn victims are receiving treatment at the ICU of Dhaka Medical College Hospital.
More than 50 Muslim worshippers sustained burn injuries when six air-conditioners almost simultaneously exploded during a nightly prayer congregation at the Baitul Salat mosque in Narayanganjâs Fatullah on Sep 4.
As many as 37 of the victims were subsequently admitted to the burn institute.
Only one survivor, Mamun Prodhan, has returned home from the institute.
The authorities believe gas accumulated inside the mosque after pipeline leaks may have triggered the blasts following an electric short-circuit.