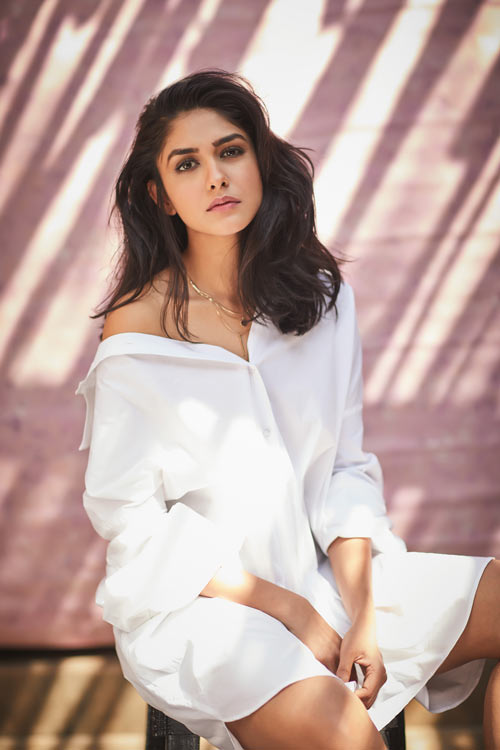 Mrunal Thakur, a famous TV personality who made her way in the Bollywood industry with Love Sonia (2018) recently opened up about the ongoing nepotism debate. The actress says that she never felt like an outsider in the film industry as she always received guidance from her seniors. Talking to a media portal, Thakur repotedly revealed that she had Ekta Kapoor by her side in her Television period and Karan Johar advised him what needs to be done in films.