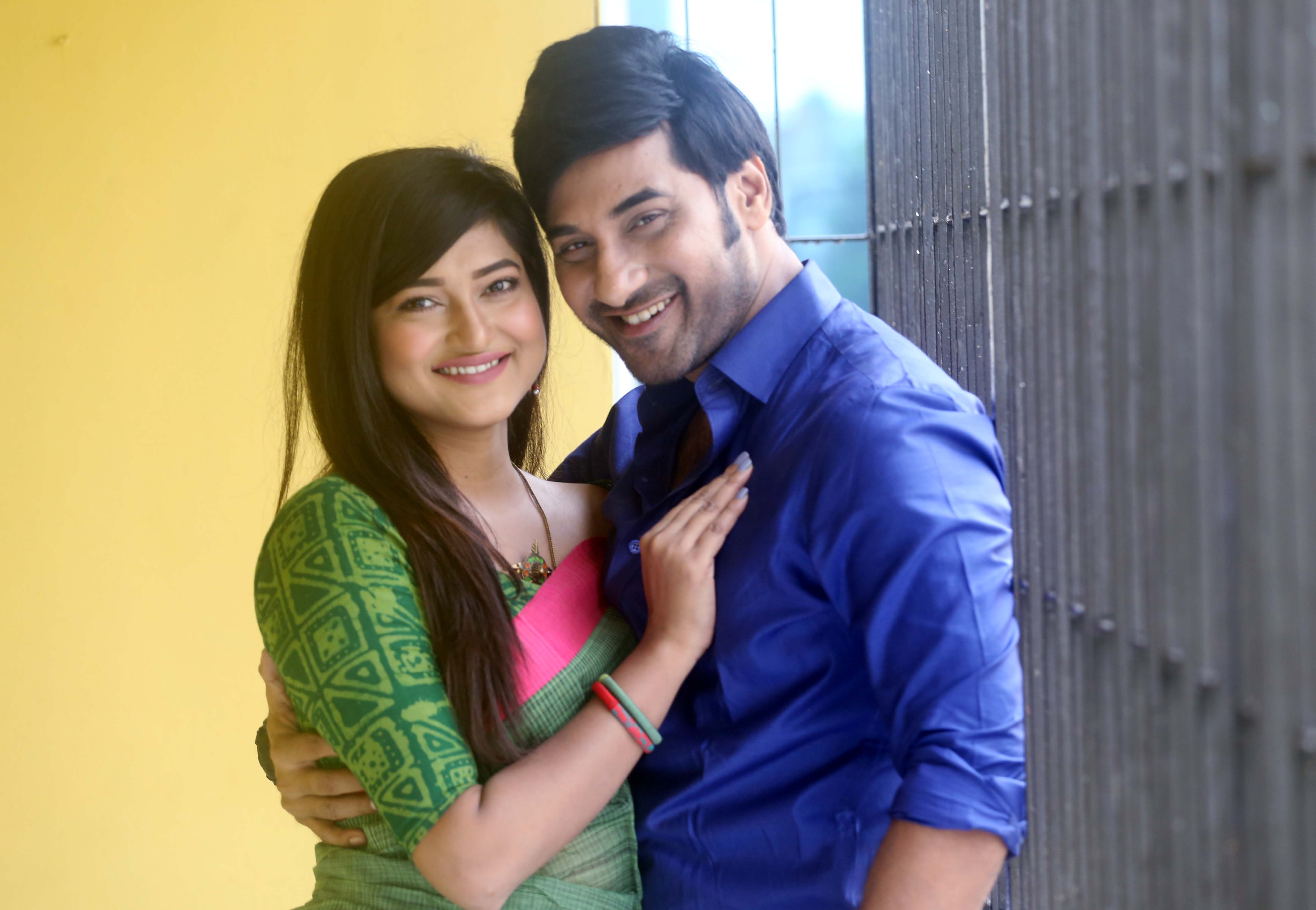 Sheikh Arif Bulbon :
Rezbin Hafiz is a woman entrepreneur who recently received an award from the Prime Minister Sheikh Hasina as a successful woman entrepreneur. The Prime Minister always inspires the women entrepreneurs to develop their skills and also to make them self dependent. To keep in mind the Prime Ministerâs inspiration,Â  Rezbin Hafizâs life story based special drama titled Torunima has been made by Masud Karim Sujon. Lux superstar Nadia Afrin Mim played the title role in the drama where she acted against popular actor Abdun Noor Shajal.
Shooting of the drama was held in different locations in the capitalâs Uttara area on October 5 and 6.
Talented director Masud Karim Sujon, who is also working in a private organisation, wrote story of the drama. He has also given direction of the drama Torunima.
Pappu Raz wrote script and dialogue of the drama produced by Habibur Rahman. Director Masud Karim Sujon makes dramas to give some messages to the people of the society. Earlier, he made several dramas and telefilms Fokla Babu, Takar Maan, Dukkher Kono Rong Nai, Kisti Kader, Dengu Naser, etc.
While talking about acting in the drama actor Shajal said, âI have much respect to the Prime Minister. She made Bangladesh a developing country. It is really a liking matter that she always inspires the women entrepreneurs. This drama has been made to base on the Prime Ministerâs inspiration to the women entrepreneurs. Director Sujon has made the drama cordially. I believe viewers will enjoy the drama.â
Nadia Mim shared her feelings by this way, âTorunima is a successful revolutionary woman entrepreneur. I am really delighted to act in such a role in the drama. As an actress, I always have intention to present myself in versatile roles. I have tried my level best effort to portray my role Torunima in the drama properly. Viewers will enjoy the drama.âÂ Â Â Â