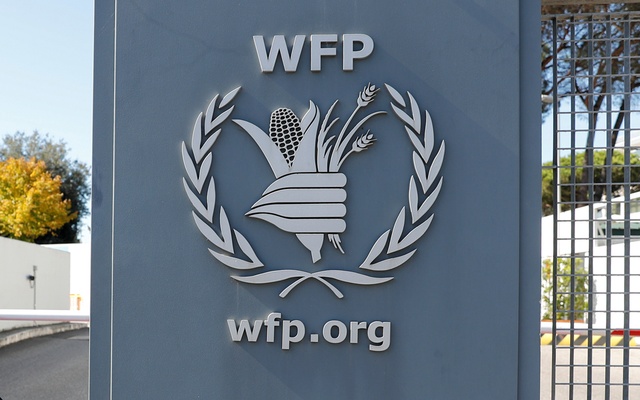 Reuters: The United Nations food agency, the World Food Programme (WFP), won the Nobel Peace Prize on Friday for its efforts to combat hunger and improve conditions for peace in areas affected by conflict.
The Rome-based organisation says it helps some 97 million people in about 88 countries each year, and that one in nine people worldwide still do not have enough to eat.
"The need for international solidarity and multilateral cooperation is more conspicuous than ever," Berit Reiss-Andersen, chairwoman of the Norwegian Nobel Committee, told a news conference.
The WFP is a driving force in efforts to prevent the use of hunger as a weapon of war and conflict, and the COVID-19 pandemic, which the WFP says could double hunger worldwide, has made it even more relevant, she said.
"Until the day we have a medical vaccine, food is the best vaccine against chaos," the Nobel committee said in its citation.
"There is an estimate within the World Food Programme that... there will be 265 million starving people within a year, so of course this is also a call to the international community not to underfund the World Food Programme."
WFP runs a logistics service that has dispatched medical cargoes to over 120 countries throughout the pandemic to help governments and health partners fighting COVID-19.
It also has provided passenger services to ferry humanitarian and health workers where commercial flights were unavailable.

'WOW! WOW! WOW!'
WFP Executive Director David Beasley, travelling in Niger, posted a video statement on social media.
"It's because of the WFP family," he said. "They are out there in the most difficult, complex places in the world, where there's war, conflict, climate extremes â it doesn't matter. They are out there and they deserve this award ...