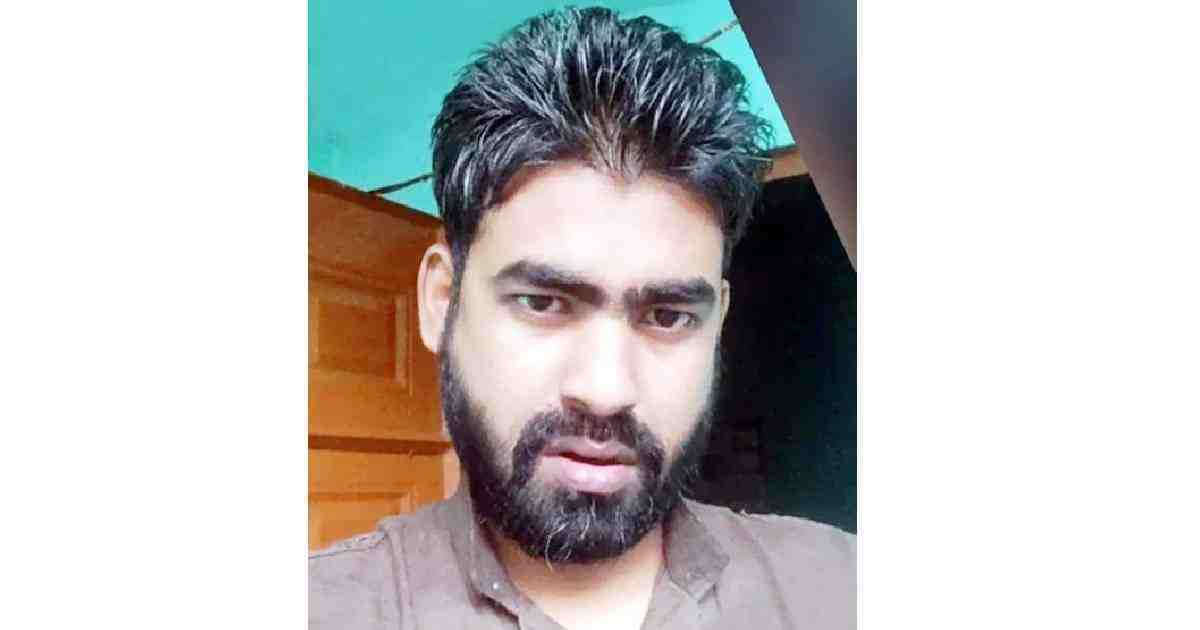 The death of Raihan Ahmed, a resident of Sylhet, was probably caused by excessive torture, according to the chief of Forensic Department of Osmani Medical College Hospital.
âHis body bore numerous injury marks,â Dr Shamsul Islam said after the second post-mortem examination on Thursday. âThe autopsy report will make other things clear.â
Raihan, 34, a resident of Akharia in Sylhet city, was beaten to death in police custody at the Bandar Bazar police outpost on October 11, his family said.
His body was exhumed for a second post-mortem examination and buried again on Thursday afternoon. The first post-mortem was conducted on Sunday.
The district administration allowed the exhumation following an appeal by Kotwali police Sub-Inspector (SI) Abdul Baten, the investigation officer of the case.
The Police Bureau of Investigation (PBI) is currently investigating the case at the instructions of the police headquarters. The Sylhet Metropolitan Police handed over the documents of the case to PBI on Tuesday night.
The authorities on Monday suspended four policemen, including the in-charge of Bandarbazar Police outpost Sub-Inspector Akbar Hossain, in connection with the death.
PBI said it is looking for suspended SI Akbar and has written to the immigration police to prevent him from leaving the country.
Raihanâs wife Tahmina Akter Tanni filed a case at Kotwali Police Station early Monday accusing a number of unidentified people.
Additional Deputy Commissioner of SMP Jotirmoy Sarkar they are investigating the matter. A probe body has been formed to look into the incident.